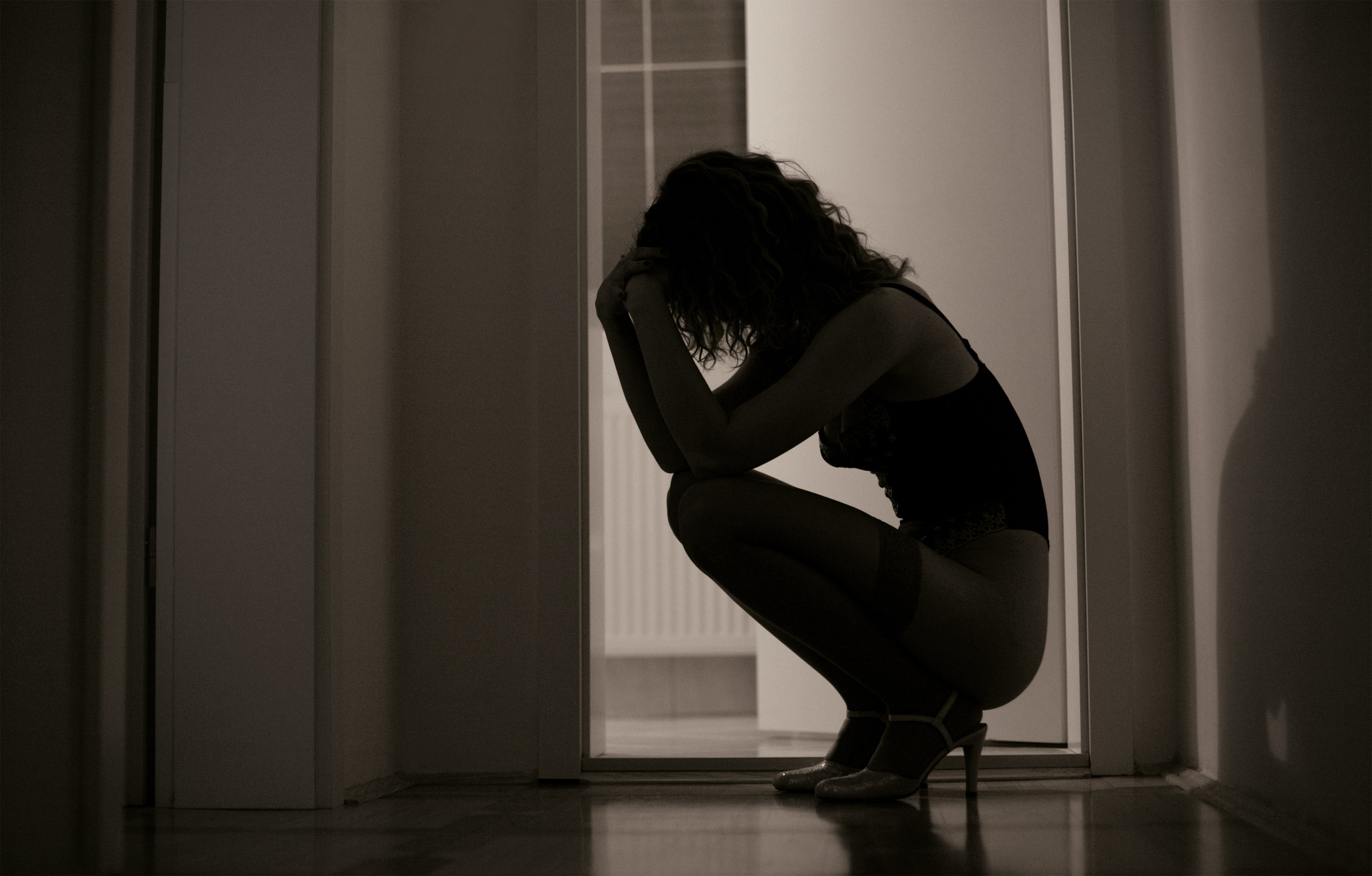 Following economic sanctions in Russia due to the mounting violence in Ukraine, Russian creators on OnlyFans, a subscription-based content platform, were locked out of their accounts over the weekend and were unable to access their earnings, according to multiple content creators who spoke with Rolling Stone.

Confused models took to Twitter to share screengrabs of customer support messages from OnlyFans. “Please be informed that your country is not supported for payouts, therefore we are unable to assist you regarding that matter at this time,” read one message apparently sent by OnlyFans customer support, which circulated widely on social media Saturday.

On Sunday evening, OnlyFans said it had been able to restore account activity for creators in all countries. “Their accounts will have full functionalities as long as we continue to have payment methods to support them,” the spokesperson said. “We were not terminating or suspending any creator accounts based on the creator’s location, and we are doing everything we can to support our community.”

While many creators Rolling Stone spoke with were able to get their accounts back, however, some said they were still unable to, including a Ukrainian creator based in Russia. Another Russian creator told Rolling Stone her account was briefly reinstated, yet she shortly thereafter received an email saying payments had been limited on her account due to it being linked to Russia or Belarus.

Alana Evans, the president of the adult performers’ union Adult Performers’ Artists Guild (APAG), says her team had been fielding complaints from many Russian and Belarussian creators, as well as Ukrainian creators, who have found their accounts frozen. She says she has received “hundreds” of DMs, and that the group is looking into ways to work with other organizations and raise aid for sex workers on both sides impacted by the war. “I’m heartbroken for them because I can imagine how difficult things may be. I remember what life was like for us when Trump was our president, and so many of us didn’t support him, so I can understand what it’s like living under a leader who makes choices you don’t agree with,” she says. “Politics aside, they are people.”

Ukrainian content creators based in Russia also found their accounts were frozen, and many Ukrainian creators have been unable to earn a living during the last few days. Mizuki, a popular cosplayer, has been soliciting donations on social media. “Due to the situation in my country Ukraine, there will be no cosplays. I’ve been living in fear for two days now and don’t know what to do. I live in Kiev and constantly hear shelling,” she tweeted.

In DMs to Rolling Stone, she said she has been living with the constant sound of shelling and explosions in the background for the past four days. “[It’s] very scary, we do not know what will happen tomorrow,” she says. “There are many of my friends in the city and I am in touch with everyone. All people rallied and help each other.”

In an email to Rolling Stone, Onlyfans confirmed the restriction on payments was a result of the U.S., Canada, and European allies booting Russia from the Society for Worldwide Interbank Financial Telecommunication (SWIFT), the Belgium-based international banking messaging system that facilitates trillions of dollars of transactions. The White House said in a statement Saturday that the move would “ensure that these banks are disconnected from the international financial system and harm their ability to operate globally.” Such sanctions, however, may have the effect of squeezing vulnerable people in Russia, as well as fueling Putin’s narrative that the West is punishing average Russians.

“We are disheartened by the recent tragic events in Ukraine,” a spokesperson told Rolling Stone. “As a global business, OnlyFans stands by our creators and understands that they are responsible for these heinous acts. Unfortunately, due to worldwide financial restrictions that have ensued, we have very limited methods to pay creator accounts linked to Russia and Belarus. To protect creator accounts, new subscriptions will not be accepted, and current subscriptions will not renew once they have expired. Any available balances will remain secure and pending until such time that they may be withdrawn again.”

“In short term, I don’t have money to live… Many models [are] faced with this, nobody thought it could happen,” she says. “In long term — we all are jobless.” She says that many Russian creators turned to OnlyFans over the past few years because most full-time jobs in Russia offer low-paying salaries. “Now we need to go on another platform (if it won’t ban us in nearest future) and spend several years to reach our last incomes as we did on OnlyFans,” she says. “[We] all are surviving here.”

She says she will likely try to leave the country as soon as she can. “Any person who goes to peaceful rallies or speaks on the internet truth, can be arrested, punished, deprived of work and home,” she says. “We do all we can. But it doesn’t work. But we still try. I can be arrested even for telling it right now.”

“Making content for OnlyFans is my main job for about more than one year already,” she told Rolling Stone via DM. “Without it I can’t pay rent, food and all other necessary for life things.”

SixSexPlanes reached out to OnlyFans customer support, only receiving a message Sunday morning. “Unfortunately, as per a recent update, all payout options for your profile are currently disabled and subscriptions to your OnlyFans profile are restricted,” reads the message, which was provided to Rolling Stone. She later got her account reinstated, but says she believes the change is only “temporary” and that she plans to move to another platform.

SixSexPlanes stresses that she does not support the invasion of Ukraine, nor do most of the people she knows support the Putin regime.

“It’s important to say, we all don’t support our government,” she says. “We’re suffering about it all time and now we’re all just shocked…I have many friends from Ukraine. We are all afraid for them and are watching, we are trying to support, but we do not have the opportunity to change anything.”

She says that while she may eventually move to another, similar content subscription platform, such as Fansly, she will likely have to rely on friends and family for economic assistance until she figures out her next move.

“I don’t know what I should do now, our country is in a very unstable state,” she says. “I don’t think that any job can be easily and quickly found.”

Bunnie Mommy shared a similar sentiment, adding that she has family in the Ukraine and “it hurts my heart to see the country I live in attacking peaceful country with our brothers and sisters.” But she says the sanctions fail to take into account the lives of ordinary Russians who do not support the invasion there, including those who are trying to send money to their relatives in Ukraine and support Ukrainian companies. “[We] are humans, who really wish peaceful sky under Ukraine and want to help as much as we can,” she says.

This story has been updated to include comment from OnlyFans and to reflect the fact that OnlyFans has restored functionality to accounts in all countries.