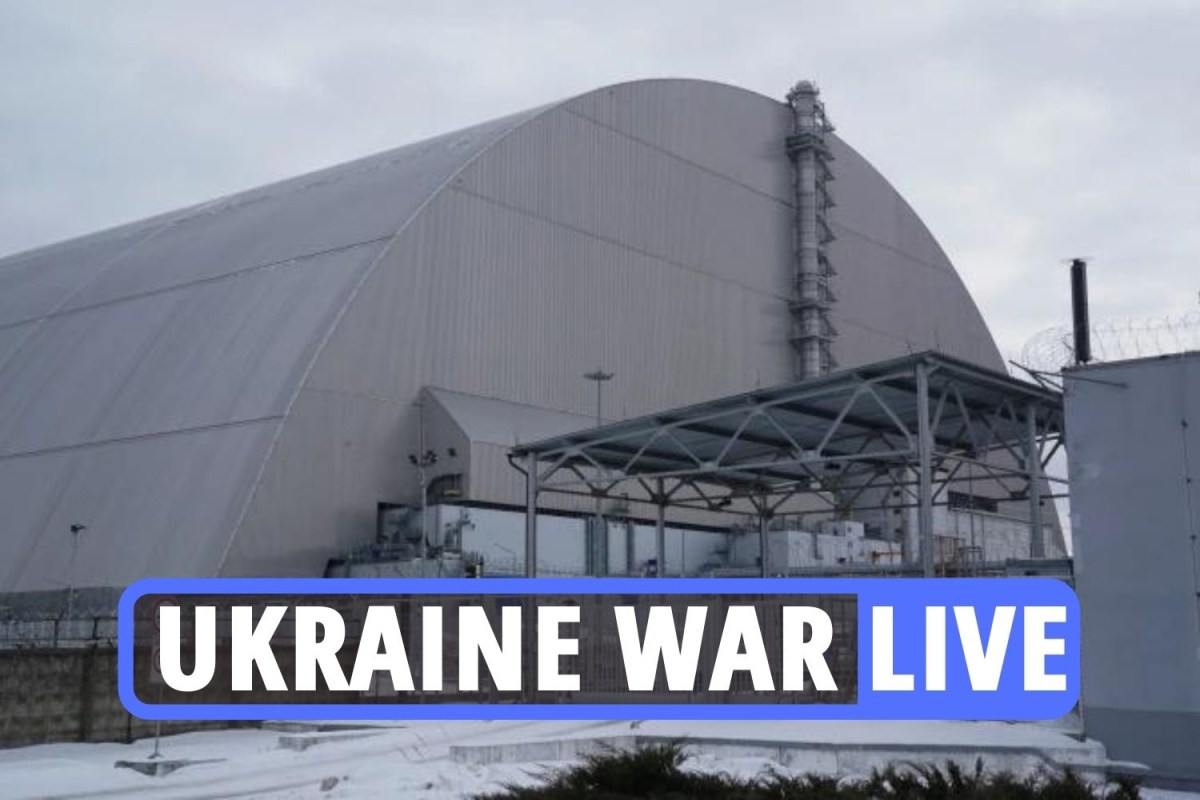 RUSSIA has this evening CAPTURED Chernobyl after launching a full-scale invasion of Ukraine.

An adviser to the Ukrainian President, Mykhailo Poldoliak, told reporters: “After a fierce battle, our control over the Chernobyl site was lost.

Vladimir Putin this morning declared a “special military operation” in Ukraine with a dawn raid after months of amassing his forces on the border and brazenly lying to the world about his plans to invade.

The world today woke up to what could the most horrific military crisis since World War 2 as Putin seeks to tear down the world order.