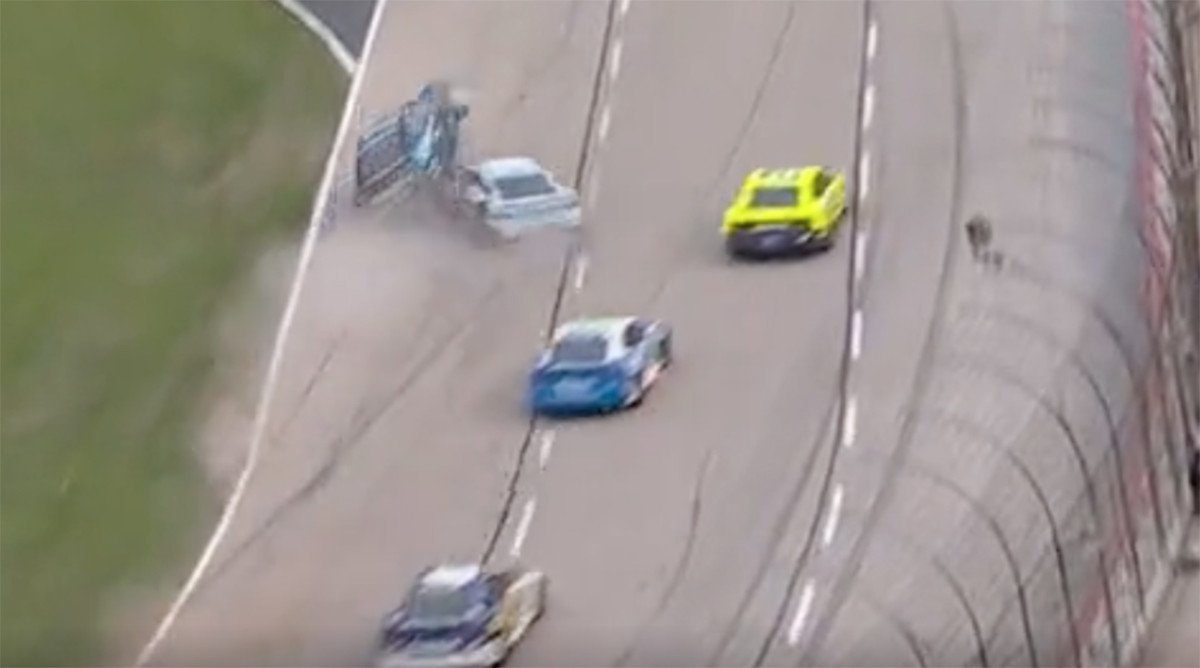 During Sunday’s All-Star Race, disaster was barely avoided after a scary three-vehicle collision occurred. Kyle Busch’s right rear tired appeared to blow during the race and he was hit from behind by Ross Chastain.

Chastain’s car drove over Busch’s vehicle and nearly flipped over, but it was somehow able to land on its tires. After landing, Chastain couldn’t maintain control and hit Chase Elliott as a result. Both Elliott and Chastain slammed into the wall.

Thankfully, the drivers were not seriously injured. After the crash, Nascar announced that all three drivers had been evaluated and released from the infield care center.

On Saturday, Busch and his team qualified for the top pole position for Sunday’s All-Star Race where the competition combined driver and pit crew skills. He came out on top in the unique three-round qualifying competition.