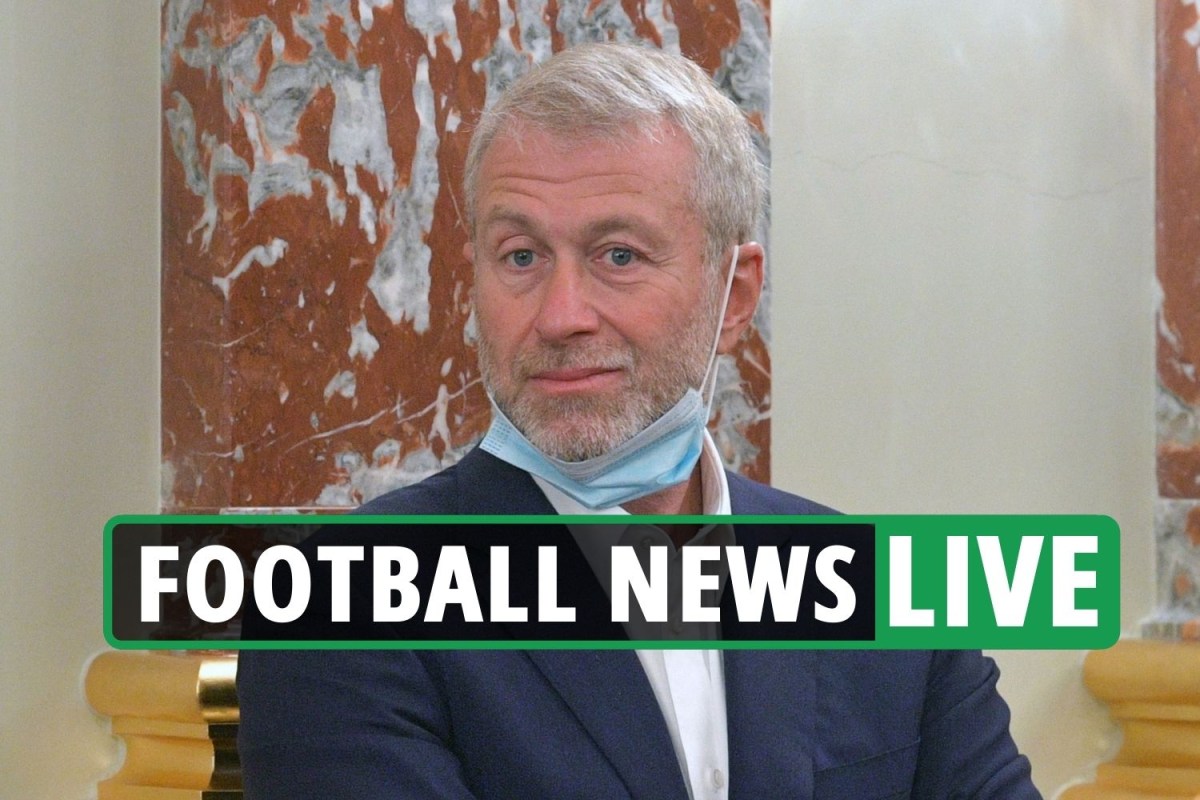 Leeds have confirmed Jesse Marsch as their new boss to replace Marcelo Bielsa.

The Elland Road club’s director of football Victor Orta said: “We are delighted to welcome Jesse to the club and excited for him to lead us into this new chapter.

“Jesse is someone we identified a number of years ago during his time at Red Bull Salzburg and we believe his philosophy and style of football aligns with that of the club and will suit the players very well.

“We have a long-term plan and firmly believe he can take Leeds United to the next level and are excited for what the future holds.”

Meanwhile, Fifa have booted Russia out of the World Cup – as football finally showed its spine.

After days of dither and delay, the global game belatedly stood up for the people of Ukraine by urging sporting sanctions against Russia and Belarus.

And less than 24 hours after Fifa tried to head off growing calls for a worldwide suspension by ordering Russia’s play-off with Poland to be played behind closed doors in a neutral country, President Gianni Infantino finally acted.

In a joint statement the world body announced: “FIFA and UEFA have today decided together that all Russian teams, whether national representative teams or club teams, shall be suspended from participation in both FIFA and UEFA competitions until further notice.

“Football is fully united here and in full solidarity with all the people affected in Ukraine.

“Both Presidents hope that the situation in Ukraine will improve significantly and rapidly so that football can again be a vector for unity and peace amongst people.”

Finally, Franck Ribery has been involved in a CAR CRASH and will now be forced to skip Salernitana training after suffering a head injury.

The former Bayern Munich winger, 38, is claimed to have been a passenger in a vehicle involved in a road traffic collision.

Ribery is set to miss around a week of action following what the club called a ‘mild head injury’.