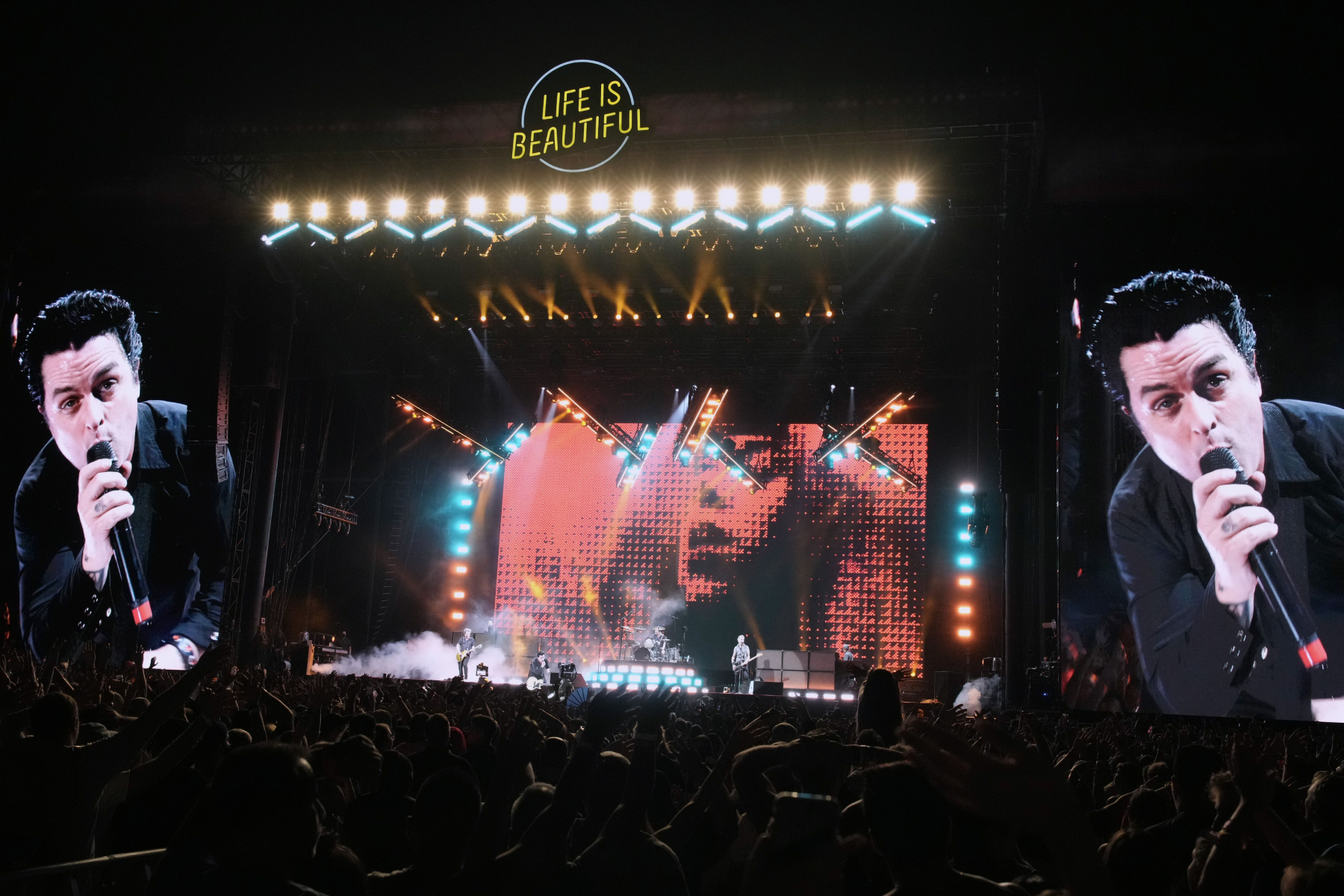 Rolling Stone has acquired a majority stake in Life Is Beautiful, the annual music and arts festival staged in downtown Las Vegas.

The sale — terms of which were not disclosed — is part of larger effort at both Rolling Stone, and its parent company Penske Media Corporation, to make further inroads in the live event space. While Life Is Beautiful will continue to take place each year in Vegas, Rolling Stone plans to bring it to new territories and expand the festival’s digital footprint.

“Live events have to have the ability to tell stories and create a narrative and impact through content just beyond the event itself that happens once a year,” says Rolling Stone CEO Gus Wenner. “So I think the combination of Rolling Stone, with our scale of over 60 million readers, and our ability as a journalistic outfit, to combine that skillset with an unbelievable live event that attracts 180,000 people a year — that’s new territory and really, really compelling.”

David Oehm, the CEO of Life Is Beautiful, added, “We are thrilled to realize the potential of Life is Beautiful in partnership with Rolling Stone. As a landmark institution and touchstone of the music industry for over 50 years, the Rolling Stone team will help to deepen our connection to fans of music everywhere, while also championing the cultural initiatives that make Life is Beautiful so much more than a music festival.”

Life Is Beautiful launched in 2013 with inaugural headlining sets from Kings of Leon and Las Vegas locals the Killers. Last year’s festival featured sets from Billie Eilish, Green Day and A$AP Rocky, and while the 2022 lineup hasn’t been announced yet, the fest is scheduled to take place Sept. 16 through 18.

Life Is Beautiful was founded by Tony Hsieh, the late former CEO of Zappos, who hoped the festival would help transform and revitalize downtown Las Vegas, which is situated a few miles away from the city’s famous main strip (Hsieh died in 2020 after being injured in a house fire). In the nine years since its debut, Life Is Beautiful has helped bring over $350 million in economic impact and cultural capital to downtown Vegas and the surrounding area.

Wenner, who attended last year’s event, says he was struck by not only the music (he singles out Jacob Collier bringing on surprise guest T-Pain for a cover of Gnarls Barkley’s “Crazy” as a particularly special moment), but the festival’s unique atmosphere.

“A lot of festivals can feel same-y, but this one is set in the streets of the city downtown, with this art element and the local vendors — you could feel the DNA of it,” he says. “This one has an extremely special quality to it, and it does really go back to Tony’s original vision behind it… It feels part of downtown, which is a totally different area than the strip. It’s not the glitz and glam when you think of the Bellagio and whatever else comes to mind with Vegas. It’s this community in downtown that’s really interesting and the festival really brings this other side.”

Hsieh’s father, Richard, added, “Tony understood that his ability to change people’s lives was magnified exponentially by his ability to bring smart, motivated, people-focused entrepreneurs together. The Life Is Beautiful festival is one of the greatest manifestations of Tony’s desire to bring people together.”

Rolling Stone’s acquisition of Life Is Beautiful comes just under a year after P-MRC — the joint venture between the magazine’s publisher, PMC, and MRC — purchased a stake in South by Southwest. P-MRC acquired a 50 percent stake in the annual Austin event, becoming a long-term partner and shareholder.