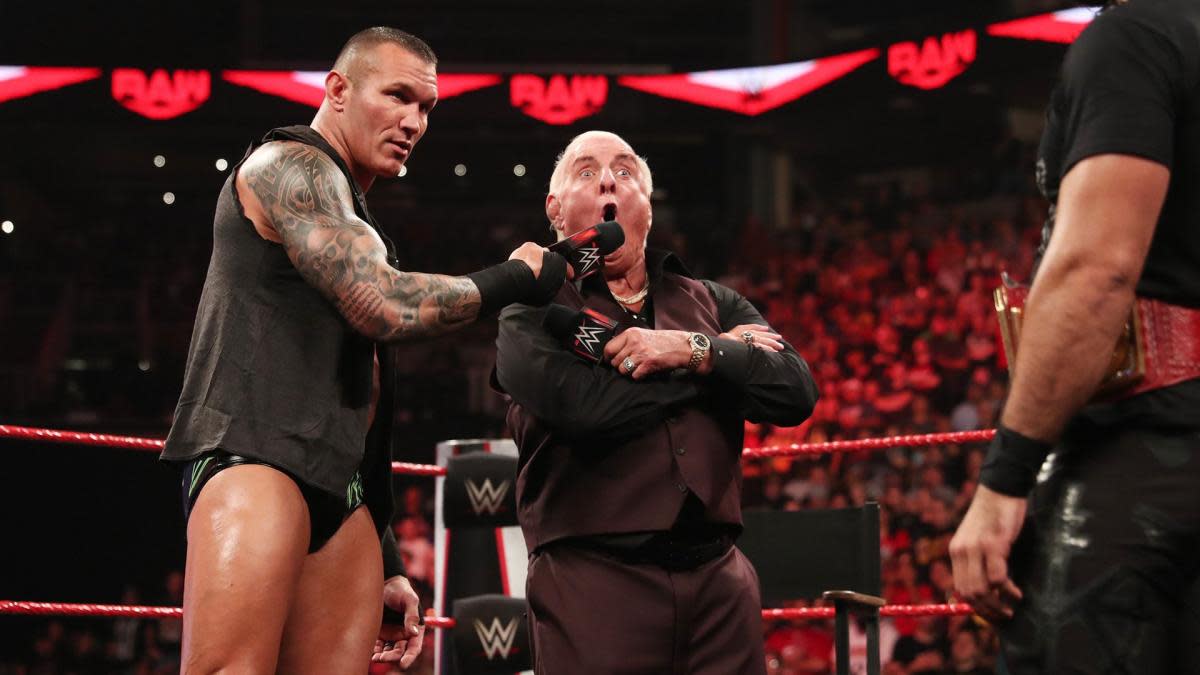 Ric Flair’s farewell to wrestling is still taking place in Nashville, but it will no longer be held at the Nashville Fairgrounds.

The new location for Flair’s retirement match is the Nashville Municipal Auditorium, Sports Illustrated has confirmed.

The Nashville Municipal Auditorium’s 9,000-seat capacity nearly triples the Fairgrounds. Interest to see the 73-year-old Flair wrestle another match necessitated the change in venue, which is remarkable considering Flair’s opponent—or opponents if this is a tag, which is expected—has yet to be announced.

All of the seats and standing room were sold within the first 24 hours for the Fairgrounds, causing the team with Starrcast and Thuzio to search for a building that could handle the additional capacity. Tickets purchased for the Fairgrounds will be honored in the same location at the Auditorium, SI also learned.

There should always be a healthy amount of skepticism regarding any wrestler’s retirement, particularly when involving Flair, but genuine intrigue surrounds the upcoming match. His original farewell was iconic, losing to Shawn Michaels amid the overwhelming pomp and circumstance of WrestleMania XXIV in 2008. His retirement send-off the ensuing night on Raw was both authentic and emotional. It marked the end of an era—at least until Flair returned the following year for a series of matches against Hulk Hogan.

By 2010, Flair was wrestling in TNA. That is where his last match occurred, a forgettable outing against Sting in September of 2011. Now, more than a decade later, and only five years removed from kidney failure, which nearly cost him his life, Flair is lacing his boots and stepping between the ropes.

Plenty of wrestling history exists in the Nashville Municipal Auditorium, including matches pitting the legendary Flair against Ricky Steamboat. On a show that will air live on FITE, Flair seeks to turn back time and work another packed venue on pay-per-view.