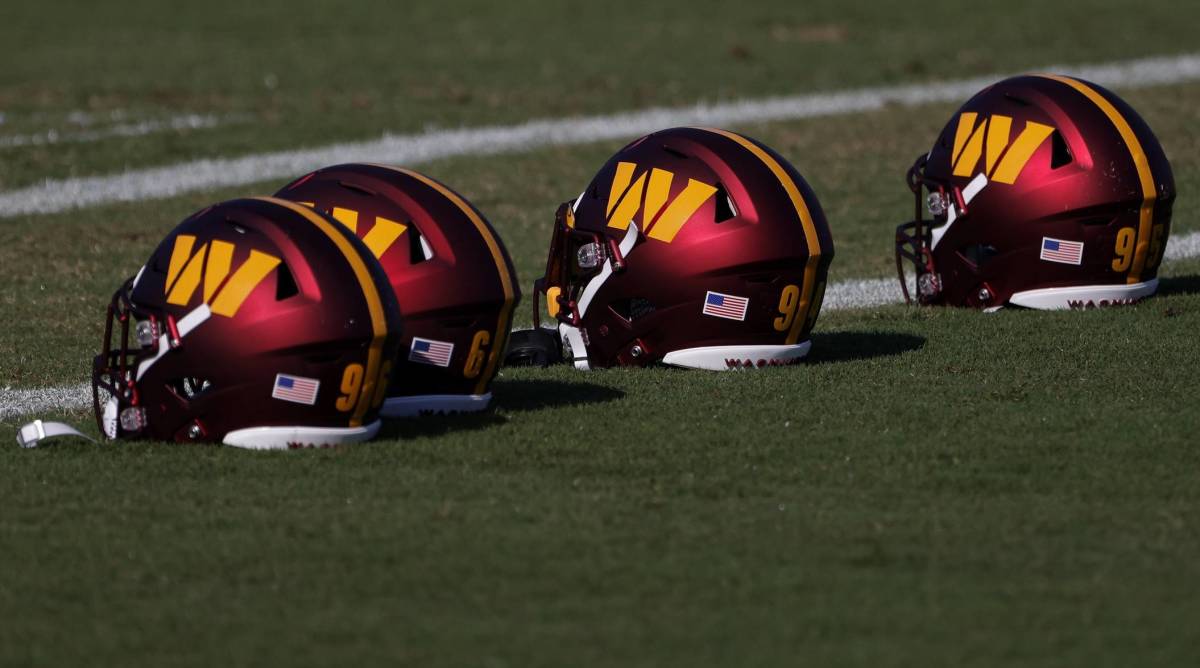 On Wednesday, The Washington Post reported Commanders owner Dan Snyder will decline to appear at U.S. House of Representatives’ Committee on Oversight and Reform’s hearing on June 22.

Not long after, Rep. Carolyn B. Maloney responded to Snyder’s decision. In a letter to Snyder’s attorney Karen Patton Seymour, Maloney said that the committee will continue with the hearing even if Snyder isn’t there.

“For the past eight months, the Committee has investigated the toxic work environment at the Commanders and the National Football League’s (NFL) response,” the letter read. “As the investigation has progressed, it has become clear that, given his longstanding ownership of the team and high degree of involvement in its daily operations, Mr. Snyder is uniquely positioned to offer key information regarding this matter.”

“Mr. Snyder’s refusal to testify at the June 22 hearing would be inconsistent with his repeated commitments to cooperate with the Committee and cast doubt on your assertion that the Commanders are now ‘a model of how to make extraordinary improvements in workplace culture,’” the letter read.

The hearing is in regards to an examination that began in October 2021 about Washington’s workplace culture, along with what the committee’s press release described as “the NFL’s role in setting and enforcing standards across the League, and legislative reforms needed to address these issues across the NFL and other workplaces.”

In 2020, The Washington Post reported that 15 former Washington employees experience sexual harassment within the organization. The Post separately reported that a former senior executive allegedly ordered employees to create a behind-the-scenes video of partially naked cheerleaders at an ’08 team swimsuit calendar shoot.

After committee’s probe began, The Post reported that “lawyers and private investigators working on Snyder’s behalf took steps that potential witnesses … viewed as attempts to interfere with the NFL’s investigation,” which included a $1.6 million settlement with a former employee who accused the co-owner of sexual misconduct.

Snyder denied the allegations in a statement.