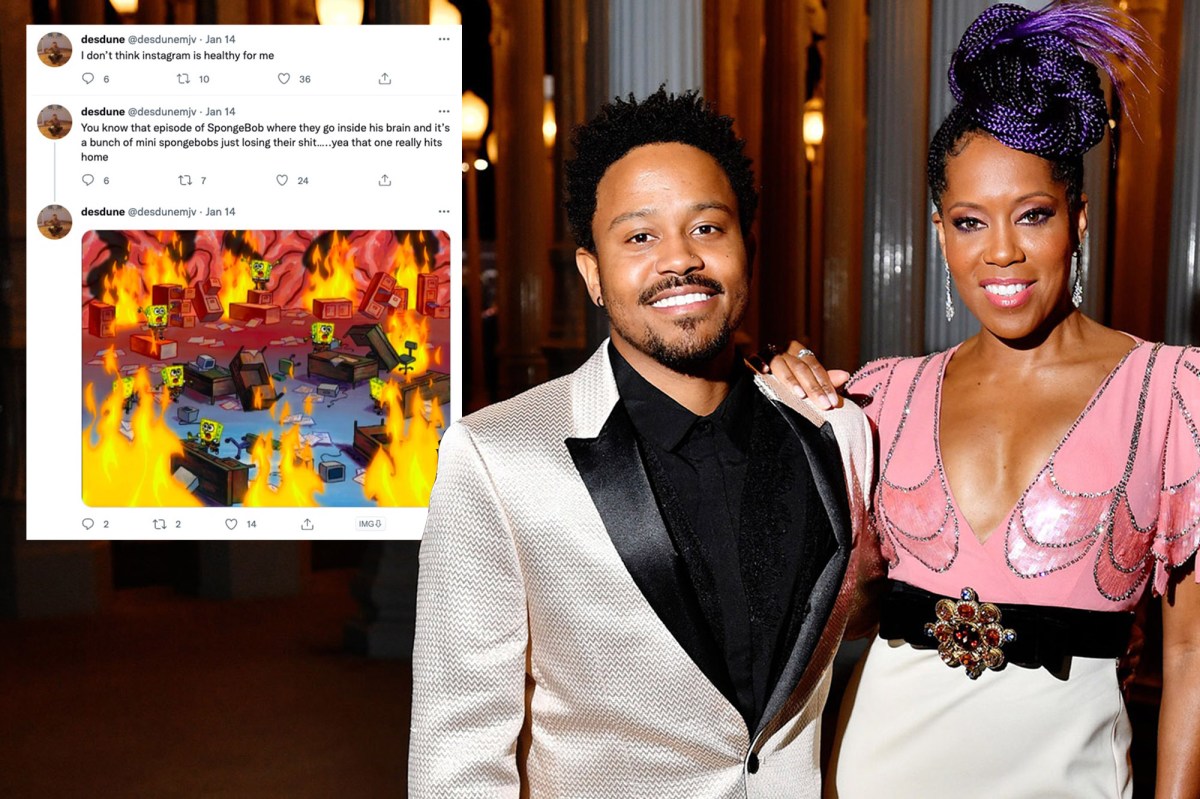 “You know that episode of SpongeBob where they go inside his brain and it’s a bunch of mini spongebobs just losing their s–t…..yea that one really hits home,’ Ian tweeted five days before his death.

In another recent tweet, the DJ who went by desdune reflected on his relationship with social media, sharing, “I don’t think instagram is healthy for me.”

Fans have since responded to the tweets with kind words, with one follower tweeting, “Just to watch the love your mom has for you is emotional. My heart goes out to her. 😢😢😢.”

King confirmed the tragic news in a statement to People on Friday.

“Our family is devastated at the deepest level by the loss of Ian,” the statement read. “He is such a bright light who cared so deeply about the happiness of others. Our family asks for respectful consideration during this private time. Thank you.”

Ian’s 26th birthday was just this Wednesday. He was King’s only child with her record producer ex-husband, Ian Alexander Sr.

Several celebs have rallied around the actor in her time of grief, including Rosanna Arquette, Kid Cudi and Pam Grier.

“Regina King and her family will need the biggest hugs at some point,” Grier wrote. “So many have passed in the last week. There are no words.”