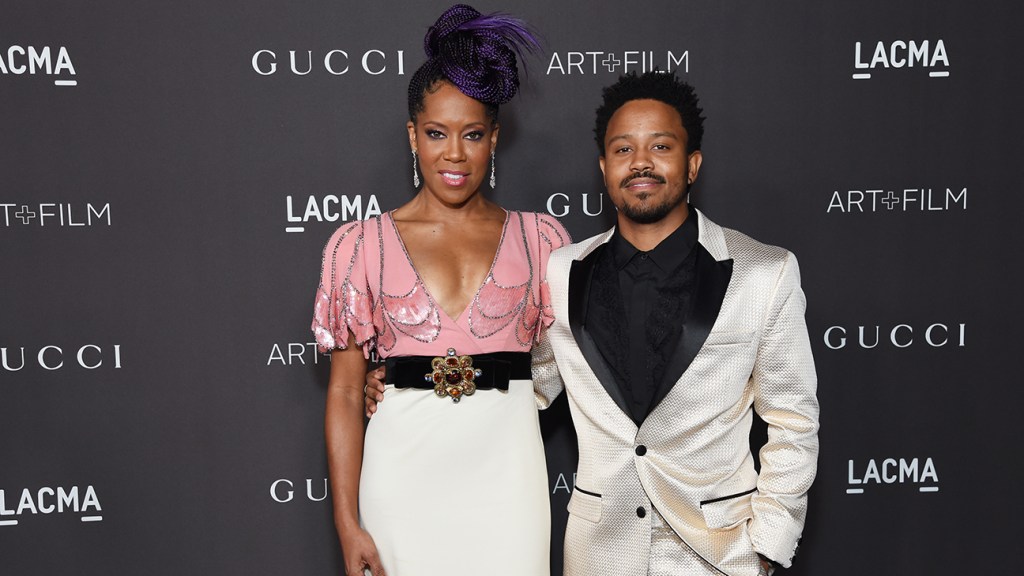 “Our family is devastated at the deepest level by the loss of Ian,” said King in a statement obtained by THR on Friday evening. “He is such a bright light who cared so deeply about the happiness of others. Our family asks for respectful consideration during this private time. Thank you.”

A cause of death was not provided, but according to People, Ian died by suicide.

King shared Ian with her ex-husband, record producer Ian Alexander Sr. Ian was an artist and DJ who posted on Instagram just three days ago about an upcoming event at Bardot this month.

The If Beale Street Could Talk actress appeared close with her son, revealing on The View in a 2017 interview that the pair got matching tattoos. We were taking Kabbalah classes,” King said at the time. “He said, let’s choose three [designs] each and not tell each other which ones they are and whichever one is matching, that’s the one we’re going to get tattooed — and we both chose unconditional love.”

A week ago, King took to Instagram to urge her followers to support Ian’s new track, “Green Eyes,” sharing a short clip.

Ian paid tribute to King on her 50th birthday last year, writing on Instagram: “To be able to watch you take this lifetime by its neck and make it yours is something i will forever be grateful for. But to have you as my mother is the greatest gift I could ask for.”