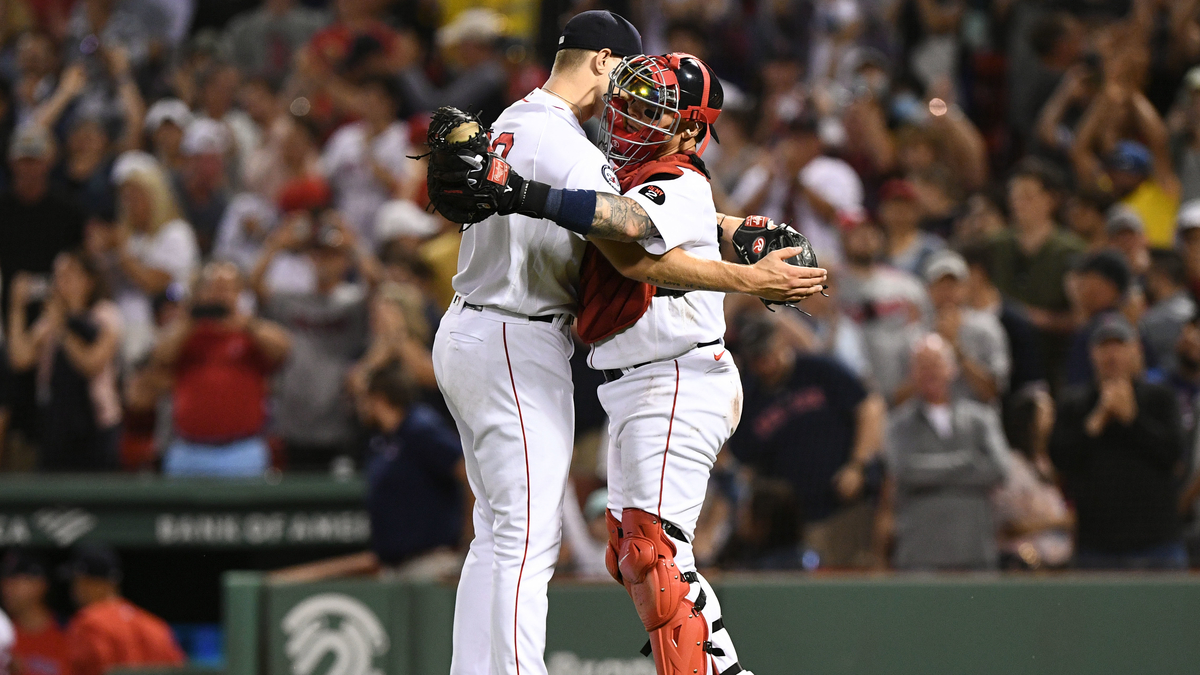 The Boston Red Sox held a five-run lead over the St. Louis Cardinals going into the ninth inning and nearly let it slip away, but Tanner Houck was able to save the day against one of the hottest hitters in Major League Baseball.

Austin Davis got the first two outs of the ninth with ease but ran into trouble and allowed three runs before manager Alex Cora went to Houck to close it out. The right-hander gave up a run to make it a one-run game with Paul Goldschmidt at the plate.

Houck got Goldschmidt — who had four home runs in his last 16 plate appearances — to strike out looking at a 96 mph sinker to secure the 6-5 win at Fenway Park on Friday night.

“I’ve got to come in and close the door a little bit sooner and make better pitches early on,” Houck told reporters after the game, as seen on NESN’s postgame coverage. “But went out there and got the job done eventually.”

Houck earned his third save of the season and has looked rather confident in that role when Cora calls upon him to do so. But this probably was the biggest test Houck has faced in a save situation, and he approached it like he would any other batter.

“Same as everyone else, just go right at him,” Houck said. “First one didn’t get it there but it’s about battling back and just knowing you’ve got to make the big pitches whenever the moments call for it.”