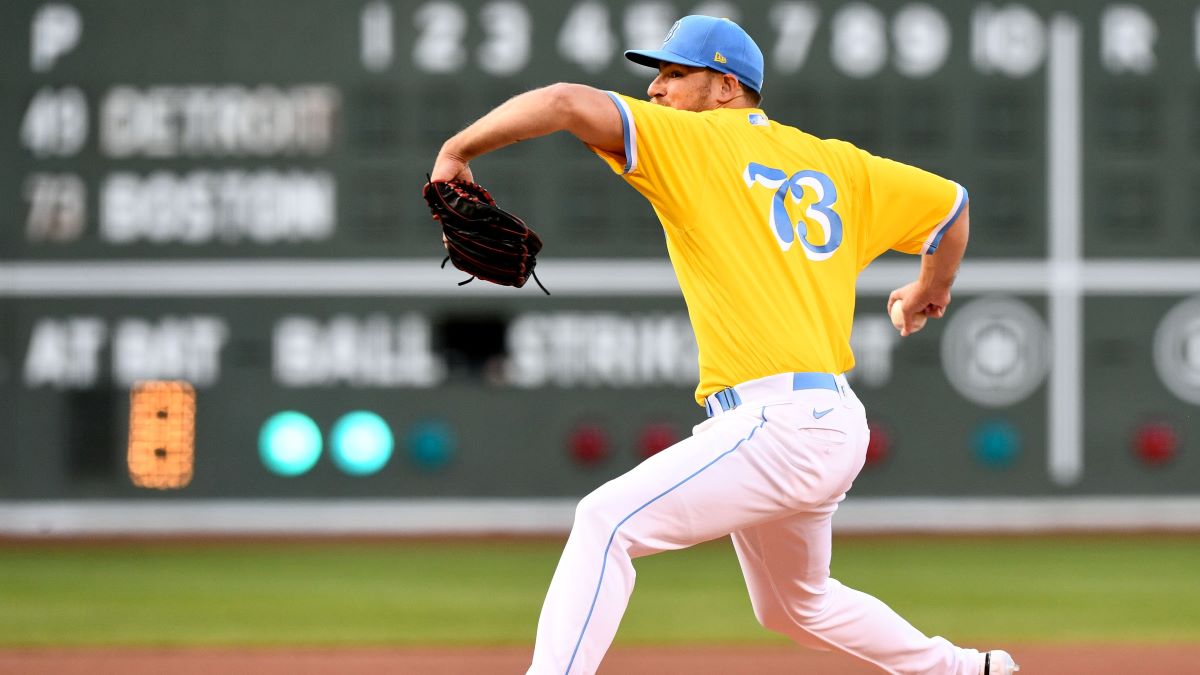 Boston Red Sox pitcher Josh Winckowski has already re-invented himself during his rookie season with the club.

The right-hander did not have the Major League Baseball debut he would’ve hoped for on May 28, allowing four runs in three innings. That said, the disappointing outing led to a discovery for the young pitcher, that he needed to rely on one of his most promising pitches more often.

“I kind of call my changeup my bail-out pitch,” Winckowksi told reporters, as seen on NESN’s postgame coverage. “If it’s like 2-1, not a favorable count, I love throwing it, just get an easy out.

“I wasn’t throwing it a lot early on in Triple-A, kind of wasn’t needing it. And then, in between the debut and being back up here I threw it a lot more and had one of my better games of the year. Kind of just reminded myself I need to throw it and it does help out my repertoire a ton.”

Winckowski referred to his June 8 start for the Worcester Red Sox, where he pitched a seven-inning shutout, allowing three hits, six strikeouts and a walk.

Since then, he’s allowed just two runs in 11 2/3 innings for Boston across two starts. In Monday’s 5-2 win over the Detroit Tigers, Winckowski threw 10 changeups, only one was put into play. He’s thrown 14 total across his three starts, with a 28.6% whiff rate and zero hits allowed. Out of the 14, 12 have been thrown to left-handed hitters.

The Red Sox will play the second game of their three-game series on Tuesday against the Tigers. First pitch is scheduled for 7:10 p.m. ET following an hour of pregame coverage, and you can watch it all on NESN.