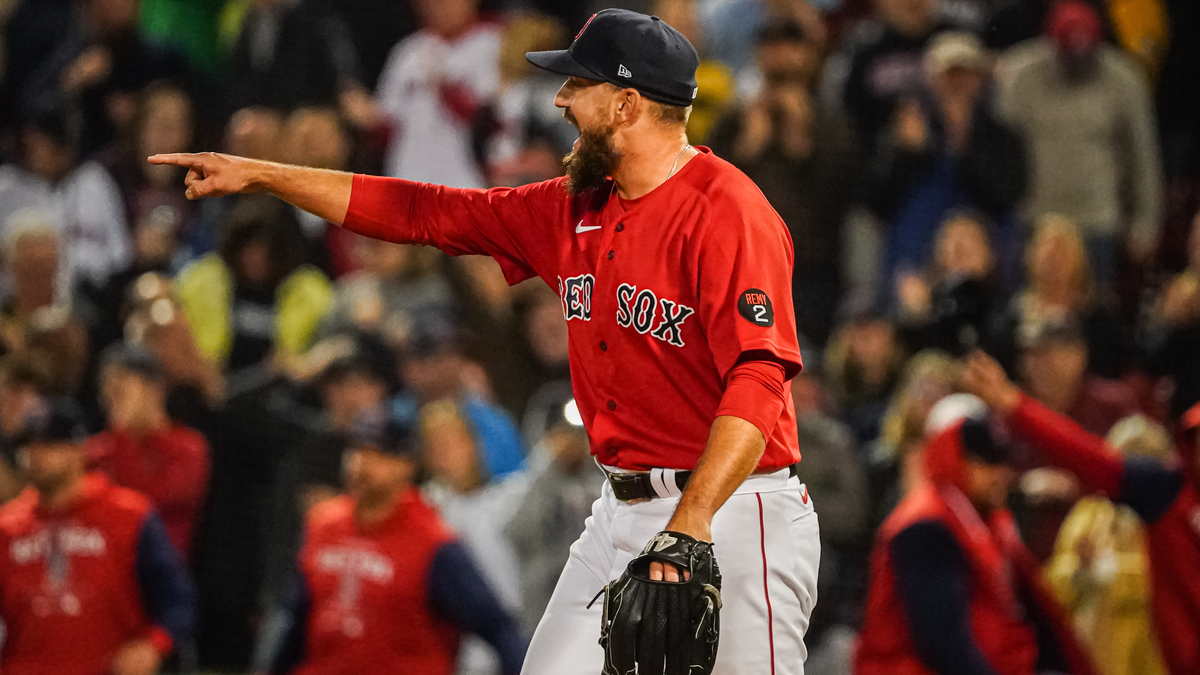 In a season where bullpen consistently hasn’t favored the Boston Red Sox, one relief pitcher who has continued to deliver isn’t shying away from letting his in-game emotions show.

Schreiber, a four-year veteran reliever, made a guest appearance on Audacy Sports’ “The Bradfo Sho” with WEEI’s Rob Bradford, addressing the visible on-field emotion that Schreiber has shown during his relief appearances.

“I think I’ve definitely shown it before in my career,” Schreiber told Bradford. “I think this year I’ve just had so much emotion and so much energy going out there. Just situationally too, and I just get fired up. … This team brings a lot of energy every day and we all got good vibes in the clubhouse every day. We’re all just excited to get out there and compete. I think that’s just been a major factor.”

Schreiber added: “I think I know I’m doing it in the moment and then I just see the videos later and I’m like, ‘Oh man, I was screaming pretty loud there.’ … I think whatever inning it is if it’s a big situation, those are gonna be huge moments for you to get out of it. And it’s the same kind of mentality… as a closer, just to close that game out in the ninth inning.”

Most recently, Schreiber came through huge in a high-leverage situation against the Baltimore Orioles on Thursday night, tossing two innings of relief in the eighth and ninth — allowing one hit and striking out two — en route to his fourth save of the season and Boston’s first series victory against an American League East opponent.

This season, in 43 appearances made, Schreiber has gone 3-1 with a 1.80 ERA, striking out 53 batters in 45 total innings pitched for the Red Sox.