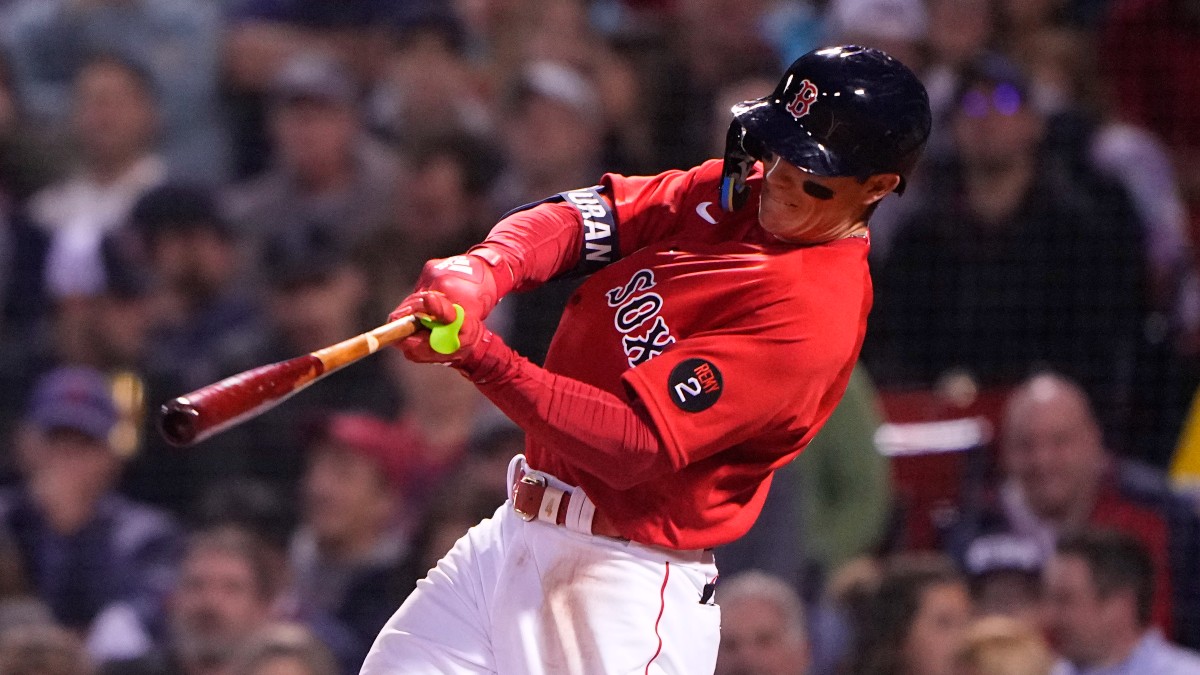 Winckowski saw Duran contribute in several facets during their time together at Triple-A Worcester this season, and now the 25-year-old Duran is replicating those results at the big-league level.

Against the Tigers, Duran went 2-for-3 with a walk and two runs scored from the top spot in the Red Sox’s lineup and also showed off his speed by swiping two bags.

“He’s been unreal all year,” Winckowski said, as seen on NESN postgame coverage. “He’s one of those guys you watch. I know sometimes it comes down to more than performance, but all the guys in Triple-A are watching Jarren and it’s like, ‘How do you keep this guy here?’ He’s either saving you runs in the field, taking extra bags and then he gets on base a ton. He’s been unreal this year. I’m really excited he’s finally getting his chance up here.”

Duran has shuttled back and forth between Boston and Triple-A this season, as this marks his third stint with the Red Sox. He has proven worthy of this latest call up after batting .305 with six home runs, 28 RBIs and 11 stolen bases in 43 games this year with the WooSox.

Duran looks more comfortable playing in the big leagues this season compared to last year when he hit just .215 across 112 plate appearances.

Monday was just the latest example of that with Duran first walking to lead off the bottom of the first and promptly stealing second. Duran then laced a ground-rule double in the third and came around to score when Rafael Devers doubled him in. Duran capped off his offensive showing with a single to left before executing a double steal with Jackie Bradley Jr.