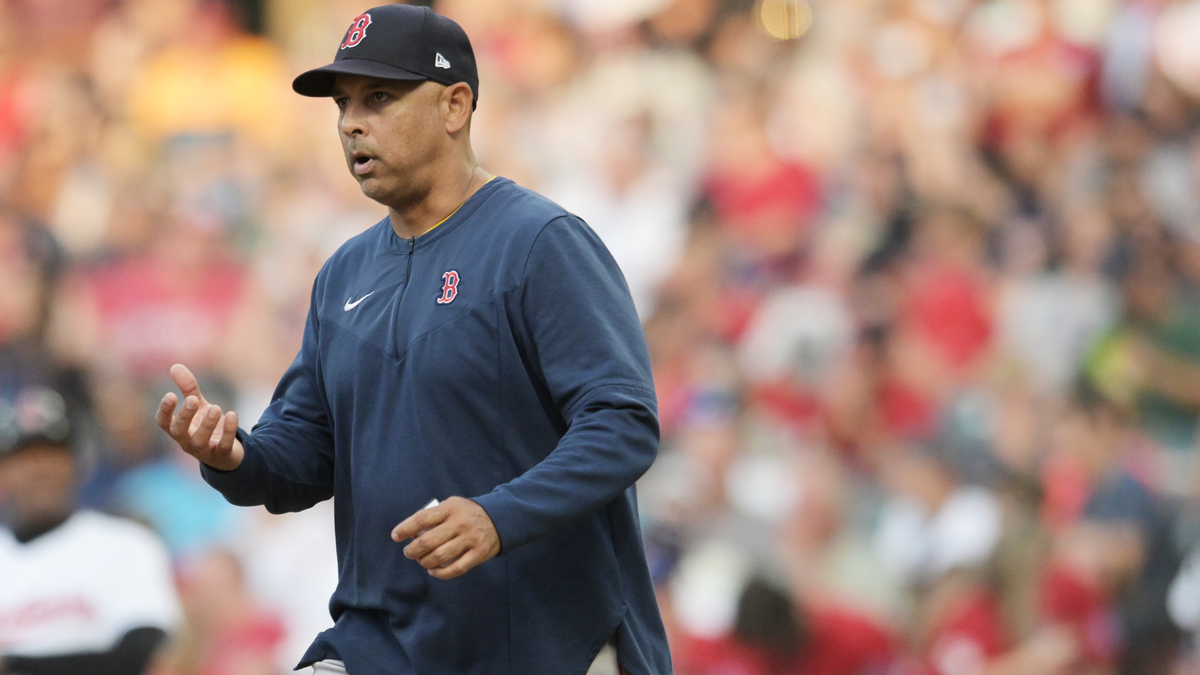 The Boston Red Sox beat the Kansas City Royals on Friday, getting back up to .500 — a feat that didn’t come easy considering the fourth inning bases loaded, nobody-out jam that starting pitcher Josh Winckowski had to work his way out of.

Red Sox manager Alex Cora, along with Winckowski and the man behind the dish Reese McGuire, all reacted following the 7-4 win at Kauffman Stadium.

“He didn’t panic,” Cora said, as seen on NESN’s postgame coverage. “He gave us five innings, same as last week, and he’s learning on the fly. But he’s done an outstanding job for us.”

Winckowski, who earned his fifth win of the season and second consecutive, set down three consecutive Royals hitters in order to escape what could’ve been a disastrous inning for Boston.

“When you’re faced with loaded, one out, you’re either thinking about a strikeout or groundout,” Winckowski told reporters, as seen on NESN’s postgame coverage. “It just happened to come back to me.”

McGuire, who made his second start for the Red Sox after being acquired from the White Sox at the trade deadline, went 1-for-4 with an RBI on Friday. The 27-year-old veteran made sure to give Winckowski his props while also addressing a pivotal defensive effort of his own.

“He was on the attack mode right away,” McGuire stated, as seen on NESN’s postgame coverage. “Off the bat, I thought we had a chance at making the double play… I was like ‘you know what,’ we just gotta make sure one right here and I felt good with how his pitches were coming.”