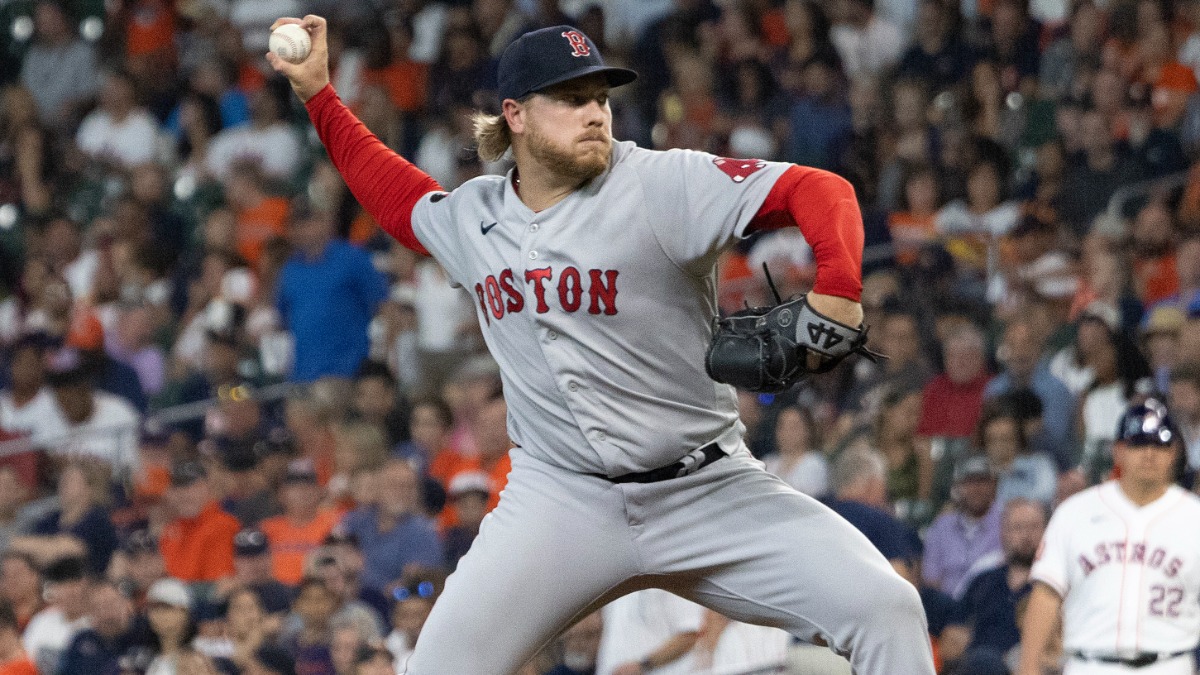 Rookie’s Brayan Bello and Kaleb Ort combined to toss a costly sixth inning against the Baltimore Orioles, allowing three runs to cross while allowing two walks and three hits along with a costly wild pitch en route to a game-deciding rally on Friday.

“You know where we’re at,” Cora said, as seen on NESN’s postgame coverage. “These kids, they need to learn and show us what they have. We didn’t throw too many strikes that inning.”

Bello, who now has nine big-league appearances worth of experience in his career, also noted his growth following the series-opening loss. The 23-year-old rookie only has one win under his belt thus far in his debut campaign with the Red Sox, however, the win-loss ratio is deceiving when considering the noticeable upside Bello has displayed. While walks did haunt him in the loss, Bello tied a career-high seven strikeouts, appearing much more confident during situations with runners on base.

Ort, who prior to this season saw just 1/3 of an inning in the big leagues last season, has tossed 21 1/3 innings for the Red Sox this year. The 30-year-old right-hander, while struggling overall in his 2022 campaign, has settled down recently — allowing no runs off four hits during his last five games in 6 1/3 innings pitched.

There are 23 scheduled games remaining on the season in which pitchers like Bello and Ort can continue to learn while on the job.