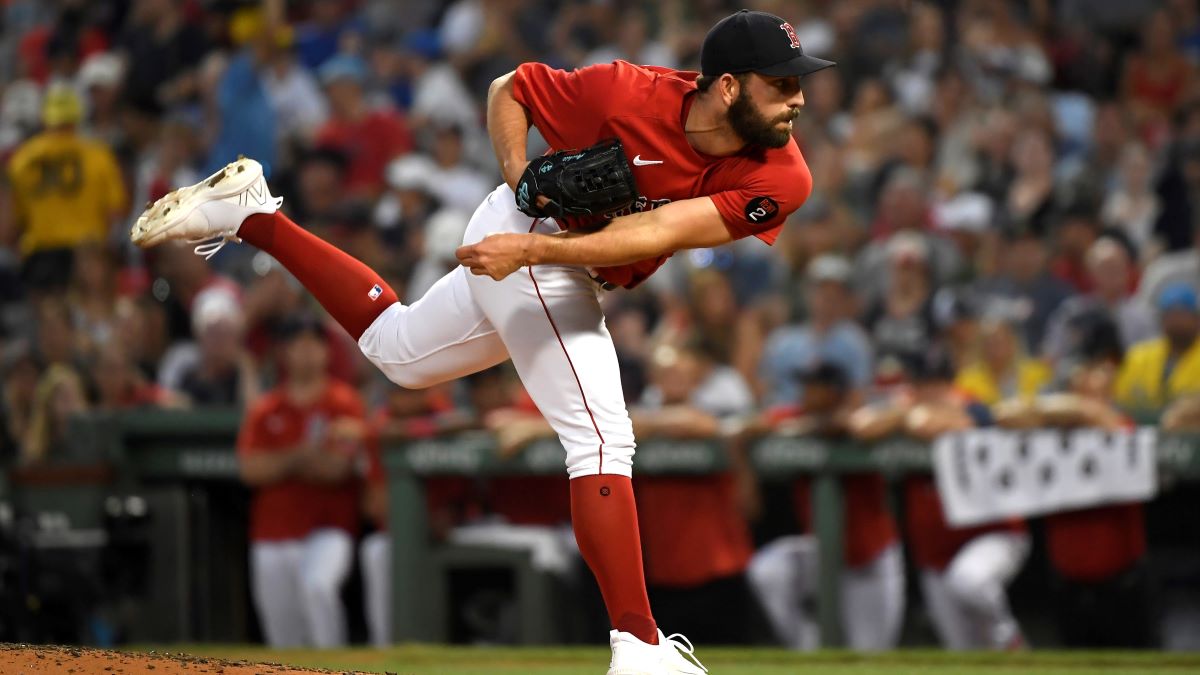 The Red Sox are re-deploying a seldom-used strategy in Boston and hoping for similar results.

On the Fourth of July, Austin Davis played the role of an opener against the Tampa Bay Rays at Fenway Park, delivering two scoreless innings. He was followed up by rookie Kutter Crawford, who dazzled for 5 1/3 innings. John Schreiber completed the shutout and the Red Sox won 2-0.

The Red Sox reportedly will roll out the same game plan on Friday against the Milwaukee Brewers.

“Austin Davis will start tonight for the Red Sox as an opener. Brayan Bello will be available in relief,” MassLive’s Chris Cotillo tweeted Friday.

Davis has four scoreless innings as an opener across two games, but the move likely was made to get a little more out of Bello. The Red Sox top pitching prospect has struggled in his three starts, allowing 14 earned runs in 12 innings (10.50 ERA) with 22 hits, nine strikeouts and eight walks.

While his production has been disappointing, watching the Red Sox scuffling defense behind him is a clear indicator that Bello is not solely at fault for his lack of output, and the numbers back it up. The 23-year-old right-hander has a 3.87 FIP and 4.59 expected ERA.

Throwing the electric prospect in from the bullpen could help prevent some overthinking, a common issue with rookies, and let him showcase his stuff.