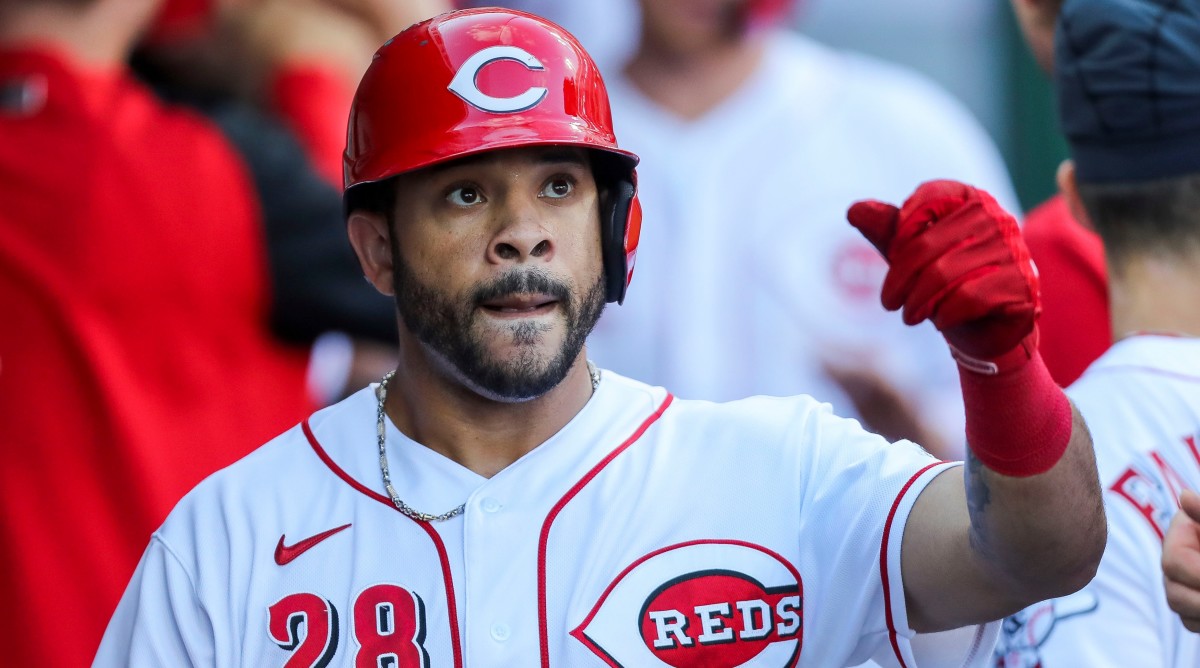 The Red Sox are finalizing a trade to acquire outfielder Tommy Pham from the Reds, according to ESPN’s Jeff Passan.

The Athletic’s Ken Rosenthal first reported the news that Pham had been traded, but the team was unknown at the time of his report. It remains unclear what Cincinnati’s return is.

The deal came somewhat as a surprise, considering the Red Sox appeared to be sellers after trading catcher Christian Vázquez to the Astros earlier in the evening, according to Passan. However, Boston quickly found a replacement for Vasquez, adding catcher Reese McGuire in a trade with the White Sox, per ESPN’s Jesse Rogers.

Pham has been a notable name around MLB this season, but not entirely for his play on the field. Instead, the veteran outfielder made headlines when he was dealt a three-game suspension for slapping Giants outfielder Joc Pederson over a fantasy football dispute.

The Red Sox recently have dropped in the AL East standings and currently sit last in the division with a 51–52 record. However, Boston is just 3.5 games out of one of the three wild-card spots.