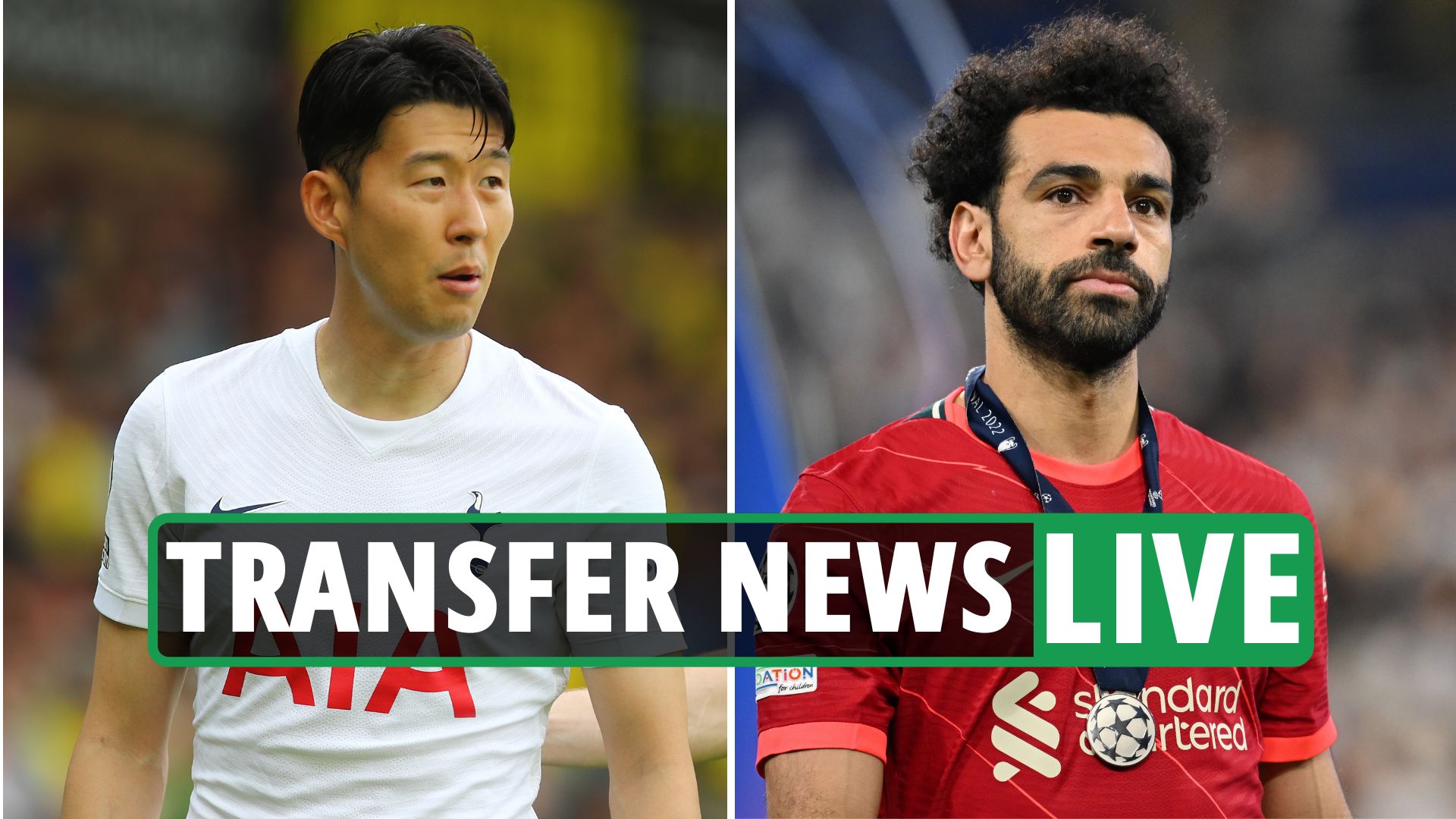 Joe Allen is set to make a decision on a new club next week.

The Wales midfielder, 32, is leaving Stoke on a free transfer after six years with the Potters after joining from Liverpool for £13million.

Allen has a number of offers with ex-club Swansea keen on bringing him back to the Liberty Stadium.

Stoke offered a new contract on less money but Allen has turned that down to assess all his options.

He left the South Wales club back in 2012 to join Brendan Rodgers at Anfield in a £15million deal.

The 72-cap ace will make up his mind once he returns from his postseason holidays after playing for Wales.

Allen helped the Dragons qualify for a first World Cup in 64 years in the 1-0 triumph over war-torn Ukraine on June 5.

That was a match watched by Swansea boss Russell Martin, who was impressed with his display in the Welsh capital.

Allen started his career under Roberto Martinez at Swansea in 2007 and would be keen on a return.

But the Championship club need to offload players to raise the funds to finance any deal.

Allen, who has already played at two European championship finals, then played against Belgium in the Nations League 1-1 draw six days later but limped off with a hamstring injury.

Wales boss Robert Page felt it was a minor injury and Allen will be fit for pre-season whenever he decides to go.