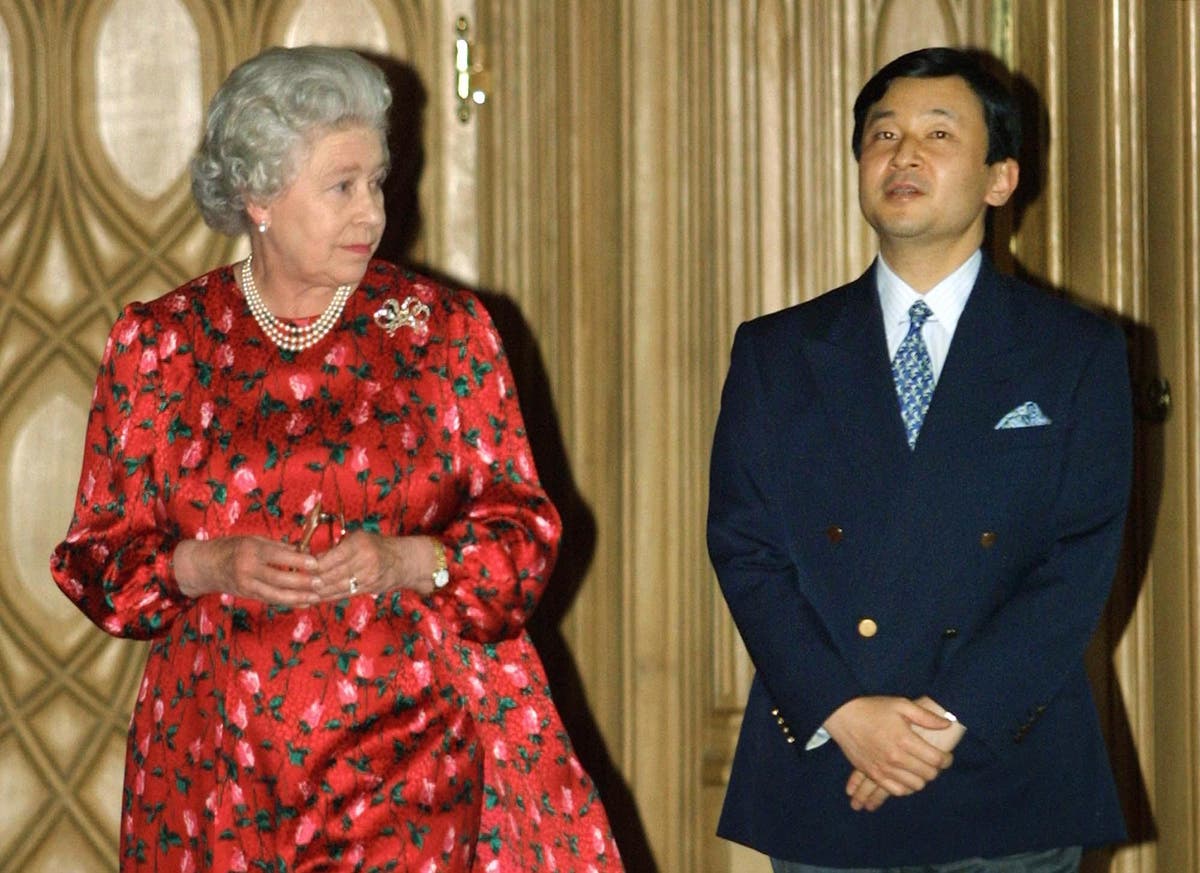 The funeral of Queen Elizabeth II scheduled to be held in central London’s Westminster Abbey on Monday is set to see dignitaries from across the world travel to the UK this weekend.

Among them, Japanese Emperor Naruhito, who shared a royal friendship with the Queen, is reported to be the most significant foreign guest to be reaching the UK.

“The British royal family and our imperial family enjoy a long and close relationship, one that stretches back three generations from the current emperor, to the emperor emeritus (former Emperor Akihito), to Emperor Showa,” chief cabinet secretary Hirokazu Matsuno said, confirming the imperial couple’s attendance at the funeral.

The Emperor and Empress will depart on Saturday and return Tuesday, said the chief cabinet secretary.

Naruhito, the Japan royal family’s monarch and Emperor, will be taking his first trip abroad by visiting London and paying his tributes to the Queen after being crowned Emperor in 2019 .

According to traditions in the country’s Shinto religion, a Japanese emperor is not supposed to attend a funeral due to a cultural belief which considers death as impure.

But the Japanese king will be visiting London in honour of the close ties his royal family has shared with the British monarchy for three generations.

The Queen had made her first visit to Japan in May 1975, which also happened to be the first visit by any British monarch, along with husband Prince Philip.

During the visit, she met the then Japanese Emperor Hirohito, Naruhito’s grandfather who is posthumously known as Emperor Showa.

Imperial emperor Showa had stayed at Buckingham Palace in London four years prior to the Queen’s visit, in 1971.

Emperor Naruhito had also met the Queen several times during her state visits and had stayed at Scotland’s Balmoral Castle as prince while studying at Oxford in the 1980s.

The visits between the British royal family and the Japanese imperial family paused with the onset of Covid pandemic. The imperial couple were invited to visit the UK in 2019 but that trip was postponed.

According to officials, Japan reportedly received two invitations for the funeral but there are currently no plans for government officials, including Japanese prime minister Fumio Kishida, to attend.

Around 500 heads of state and dignitaries from across the world are reaching central London over the weekend, marking one of the biggest gatherings of royalty and politicians in the country in decades, for the state funeral.