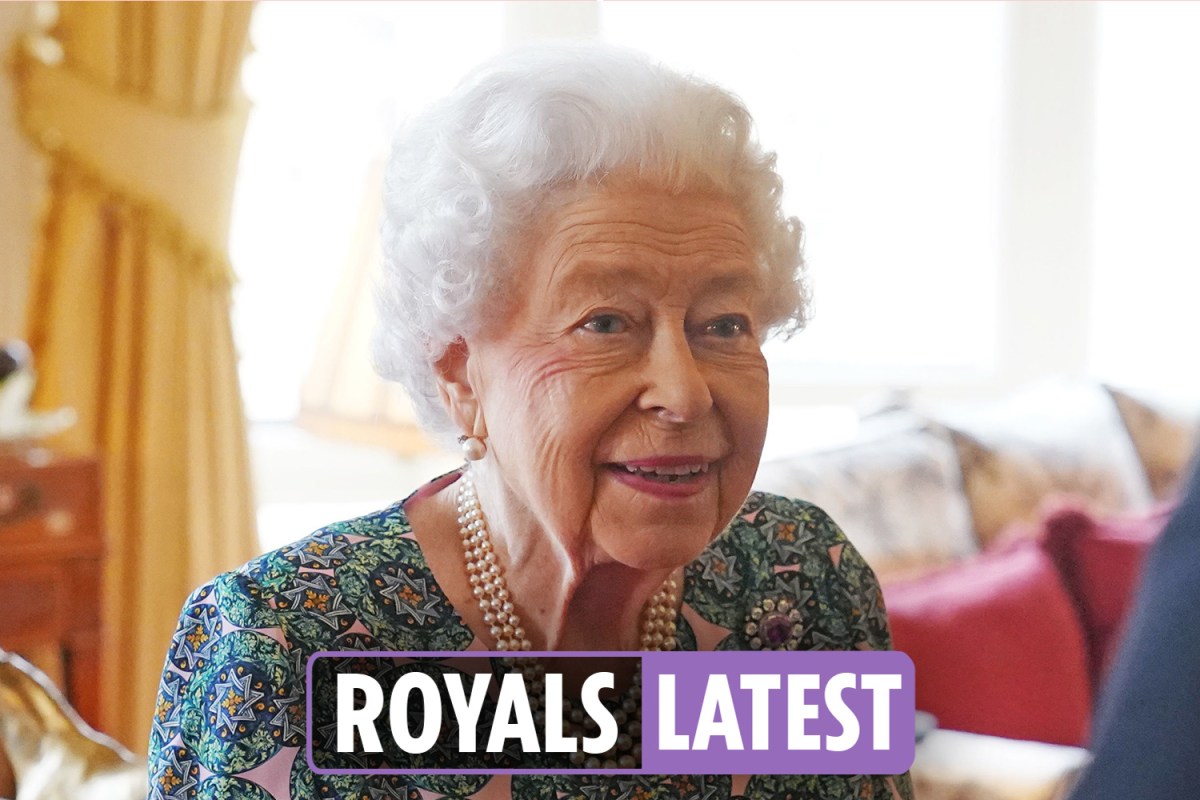 The semi-detached Prince Harry continues his myopic moanathon from Montecito, yet remains a Counsellor of State. Likewise the disgraced Duke of York, who still holds sway over our Queen.

Even Prince Charles’s usually crystall­ine reputation has been sewered by allegations of cash for honours, which, in fairness, he denies all knowledge of.

Not for the first time in British history, it has been left to the female side, and in particular the Wives of Windsor, to pick up the slack for Queen and country.

The admirable Princess Anne, bonny Kate, the softly shining Cam­illa, whom I suspect, once fully burnished, will be a flawless ruby in the crown.

And the ever stalwart Sophie Wessex, who quietly goes about her charitable work as Grand President of St John Ambulance, and gave up her birthday to volunteer at an NHS vaccination centre.

We should all go down on our knees and thank Heaven for such a golden harvest of royal women.

Read the article in full here.