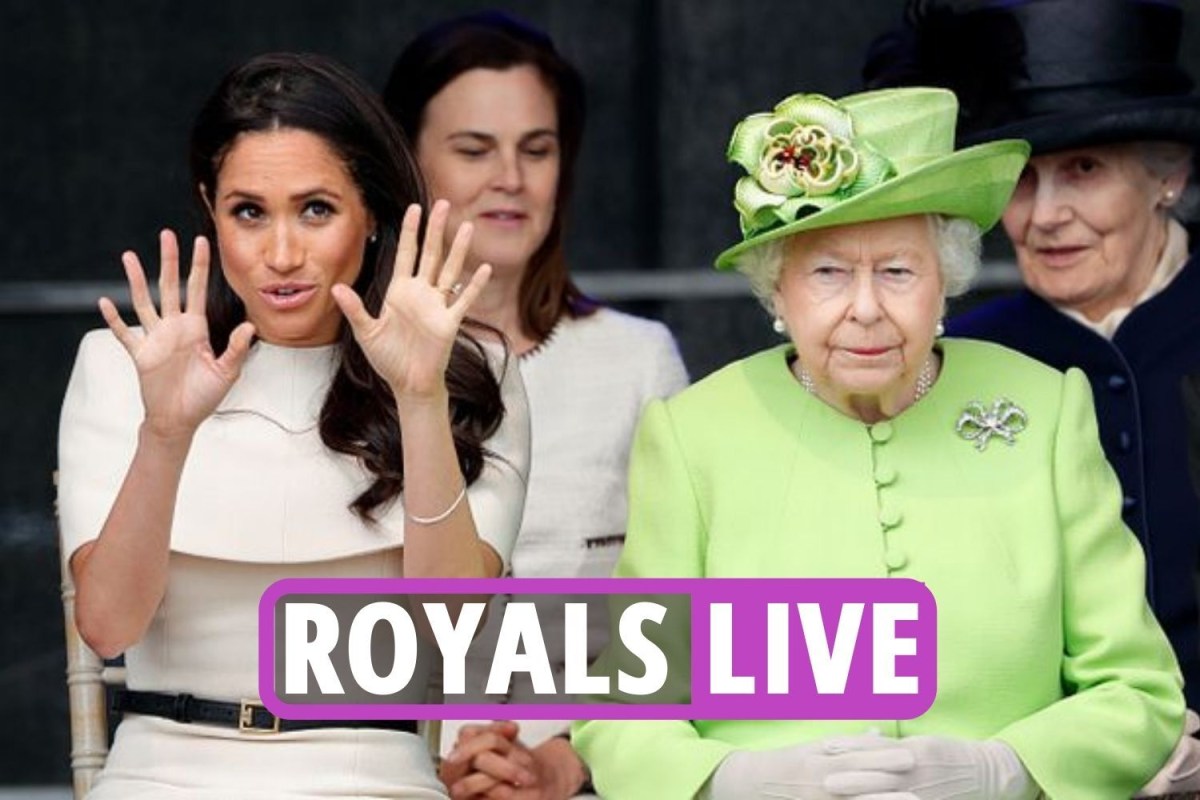 PRINCE Harry has broken his silence on his secret meeting with The Queen saying ‘it was great to see’ his 96-year-old grandmother during a quick stop-off at Windsor Castle.

The Duke of Sussex also met his father Prince Charles, reportedly for just 15 minutes before arriving in Holland for the Invictus Games.

Harry said Her Majesty ‘had plenty of messages for Team UK’ ahead of the Invictus Games.

He added he had passed these onto the team, telling the BBC: “So, it was great to see her and I’m sure she would love to be here if she could.”

The news comes as the couple could make a shock return for the Queen’s Jubilee but according to reports they ‘can’t play any formal roles’.

The Sussexes will however be “invited to join the Royal Family on the balcony” at the Queen’s Platinum Jubilee, sources have claimed.

The pair have been invited to attend the Queen’s celebration of 70 years on the throne during a four-day party.

But if they do show up, they can’t play any formal roles, sources told the Telegraph.

Read our Royal Family live blog below for the latest updates…