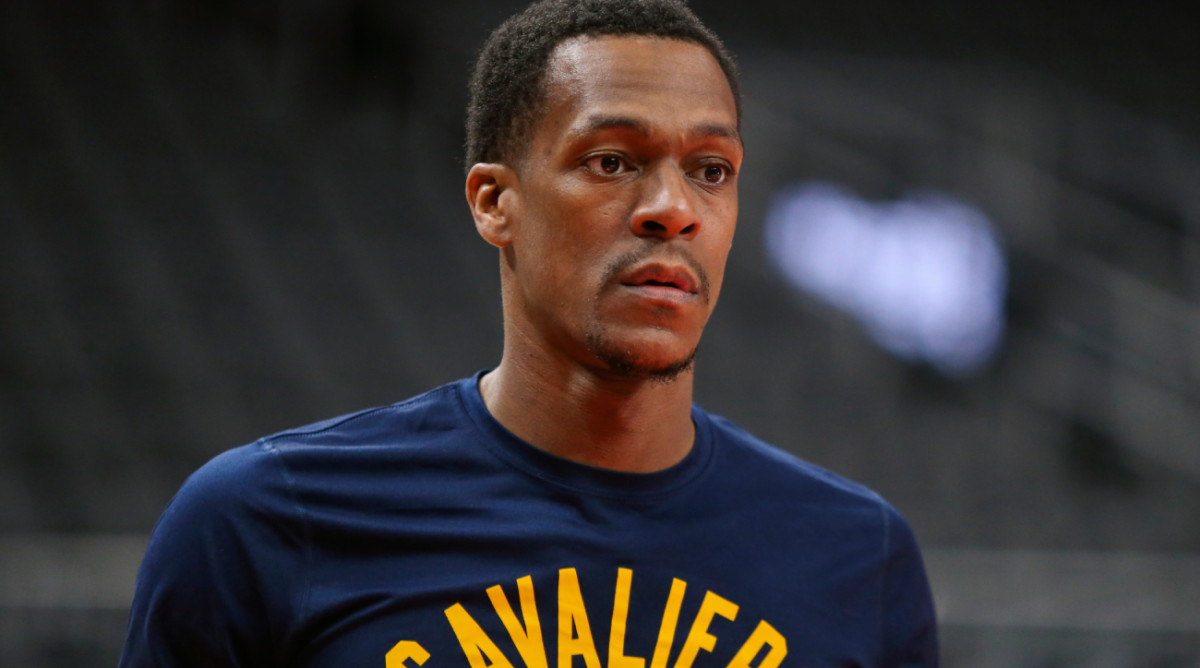 Editors’ note: This story contains accounts of domestic violence. If you or someone you know is a survivor of domestic abuse, contact the National Domestic Violence Hotline at 1-800-799-7233 or at https://www.thehotline.org/

An emergency protective order filed against veteran NBA point guard Rajon Rondo last month has been dismissed, according to a report from ESPN.

The incident occurred May 11, as the argument stemmed from Bachelor asking her son to finish separating his laundry while playing video games with Rondo.

After Bachelor’s request, Rondo reportedly became enraged and ripped the video game console out of the wall and damaged several items throughout the home.

Rondo then left and returned to the house a short time later to confront Bachelor with the gun. Rondo, Bachelor said, threatened to kill her and was verbally antagonizing his children in the process.

The protective order was filed May 13 but was dismissed last Thursday after the “parties reached an agreement,” according to the document obtained by ESPN.

Rondo, 36, just concluded his 16th NBA season with the Lakers and Cavaliers. He will be a free agent this summer.