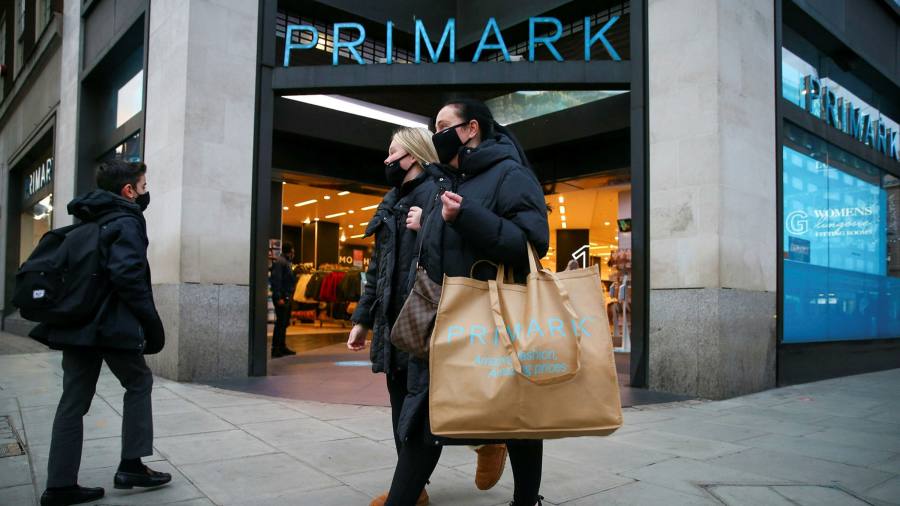 Primark has reported a jump in sales in the third quarter after high-street shops reopened following the easing of pandemic-related restrictions.

The retailer, which is owned by Associated British Foods, posted revenues of £1.7bn in the three months to the end of May, marking an 81 per cent increase compared with the same period a year ago.

The company, which has its headquarters in London, said all Primark stores were open during this period, in contrast to last year when most were closed until mid-April.

It said the growth in sales was 4 per cent higher than the same period before Covid-19 hit three years ago, in a sign that the retailer had shaken off the effects of the pandemic.

Sales improved “markedly” in the UK and Republic of Ireland, ABF said, although performance only started to improve at the end of the last quarter in Europe as a result of Covid curbs remaining in place.

The company added that Primark “remains on track” to deliver a full-year adjusted operating profit margin of 10 per cent.

The group, which includes grocery and food divisions, said it was “trading in line with expectations” and the outlook is unchanged.