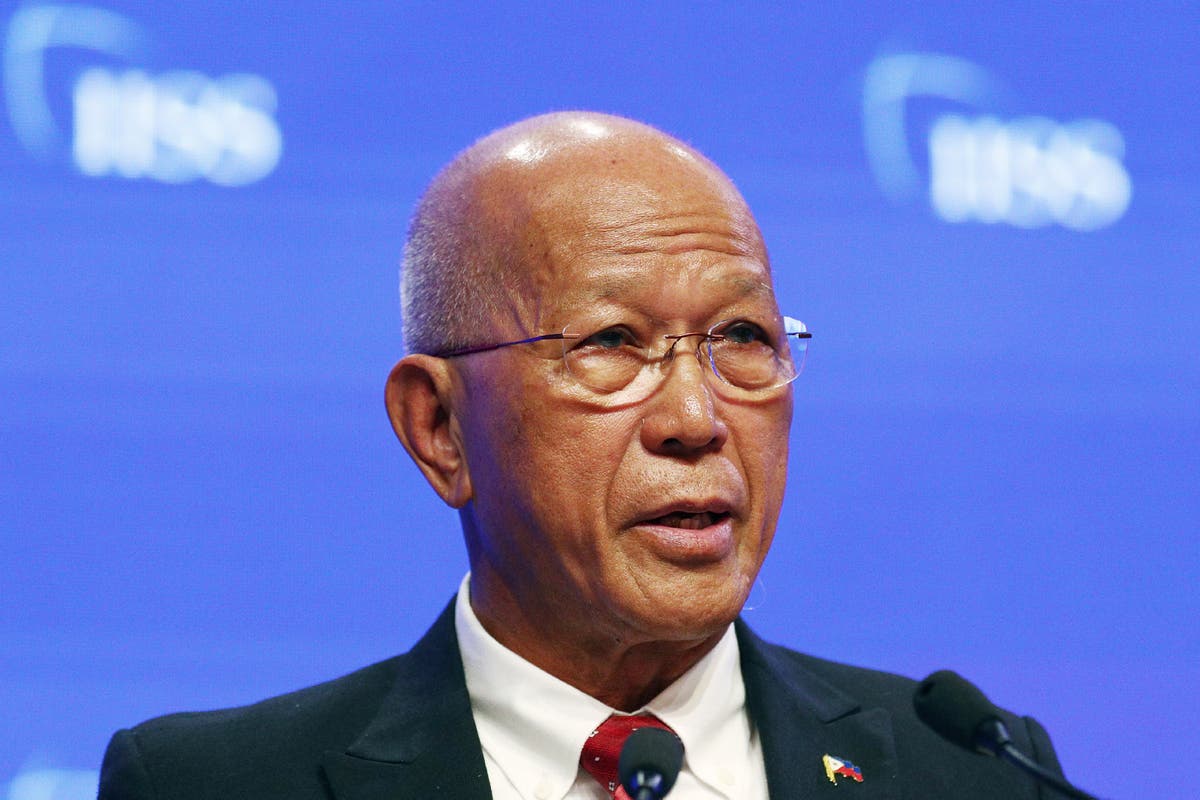 The Philippines government has cancelled a deal to purchase 16 Russian military transport helicopters fearing US sanctions.

Denzil Lorenzana said his decision was approved by then-president Rodrigo Duterte before the end of their terms in office on 30 June.