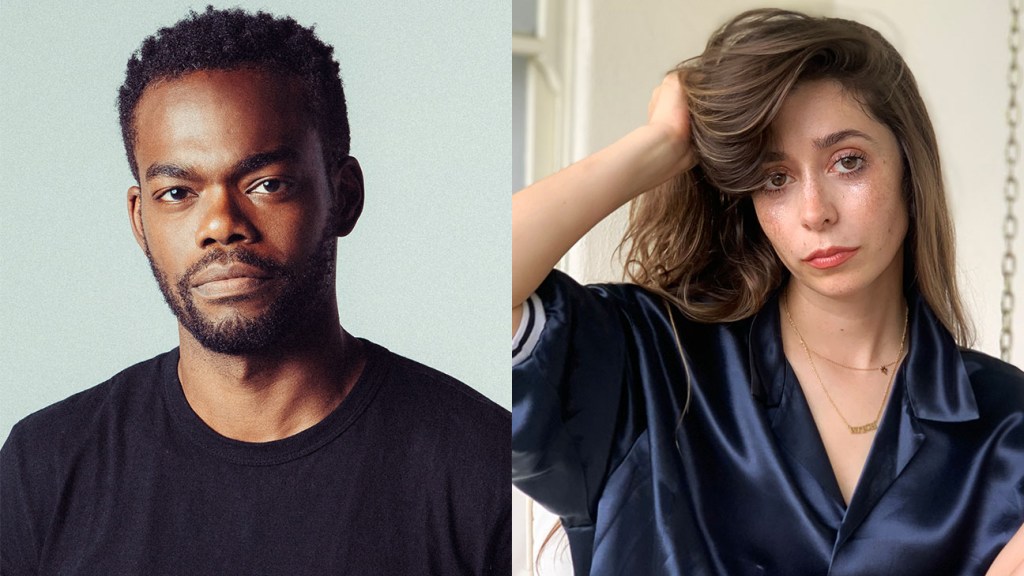 Peacock’s Sam Esmail-produced series The Resort has booked its first group of guests.

William Jackson Harper and Cristin Milioti will star in the show, described as comedic thriller that explores love, marriage, and family vacations, set amidst one of the Mayan Riviera’s most bizarre unsolved mysteries. Skyler Gisondo will also be a regular, while Ben Sinclair and Parvesh Cheena will have recurring roles. Sinclair will also direct several episodes.

The Resort will reunite Milioti and series creator and showrunner Andy Siara, who worked together on the 2020 Sundance breakout Palm Springs.

The eight-episode series will unfold in two separate timelines. In the present, an anniversary trip puts a marriage to the test when the couple (Harper and Milioti) finds themselves embroiled in one of the Mayan Riviera’s most bizarre unsolved mysteries that took place 15 years prior.

Harper (Love Life, The Good Place) will play Noah, a teacher who seems content floating through his mundane existence. Milioti (Made for Love) plays Emma, Noah’s wife and fellow teacher who has hit a plateau in their marriage when they’re pulled into the mystery together.

Peacock ordered the series from Universal Studio Group’s UCP in June 2021, after a year-plus of development at the studio where executive producer Esmail has an overall deal.

Siara and Allison Miller (Peacock and UCP’s Angelyne) will be co-showrunners on The Resort. They executive produce with Esmail and Chad Hamilton of Esmail Corp (via Anonymous Content) and Sinclair. Esmail Corp’s Sarah Matte is a co-EP.