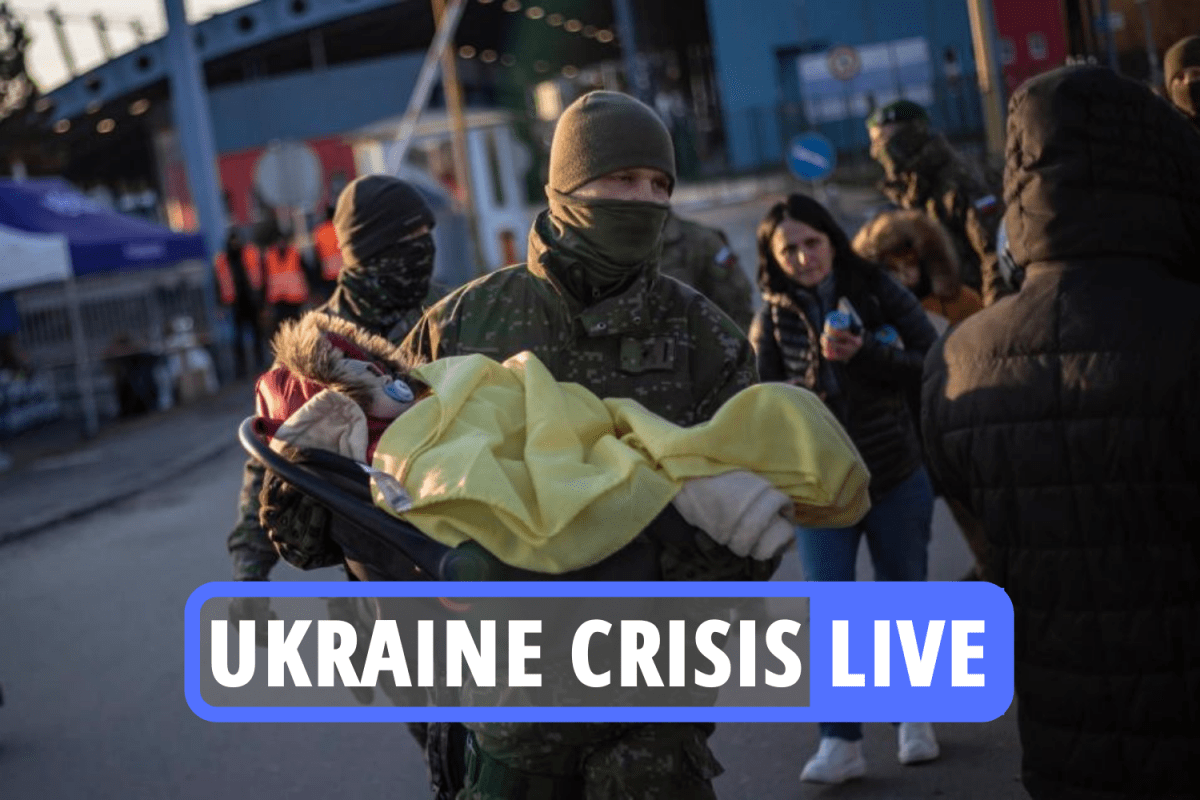 Vladimir Putin has put Russia’s strategic nuclear deterrent forces on alert, dramatically ratcheting up the tensions in his stand-off with the West over his invasion of Ukraine.

The United States immediately denounced the latest escalation by the Russian President as “completely unacceptable”.

Britain’s Foreign Secretary Liz Truss had earlier warned any use by Russia of its tactical battlefield nuclear weapons against Ukrainian forces would represent an “extremely serious escalation” of the conflict.

Russian television footage showed Mr Putin meeting with his defence minister and the chief of the general staff, and instructing them to put the nuclear deterrent on a “special regime of combat duty”.

He cited “aggressive statements” coming from Western powers and hard-hitting economic sanctions – which include the exclusion of Russian banks from the Swift global payments system – as reasons for the action.

“Western countries aren’t only taking unfriendly actions against our country in the economic sphere, but top officials from leading Nato members made aggressive statements regarding our country,” he said.

US ambassador to the United Nations Linda Thomas-Greenfield said: “President Putin is continuing to escalate this war in a manner that is totally unacceptable.”

The moves came as Ukrainian President Volodymyr Zelensky announced he had agreed to talks with a Russian delegation on the Ukraine-Belarus border.

The Ukrainian leader had earlier rejected an offer of talks in Belarus, saying the Russian ally had been a launchpad for the invasion of his country.