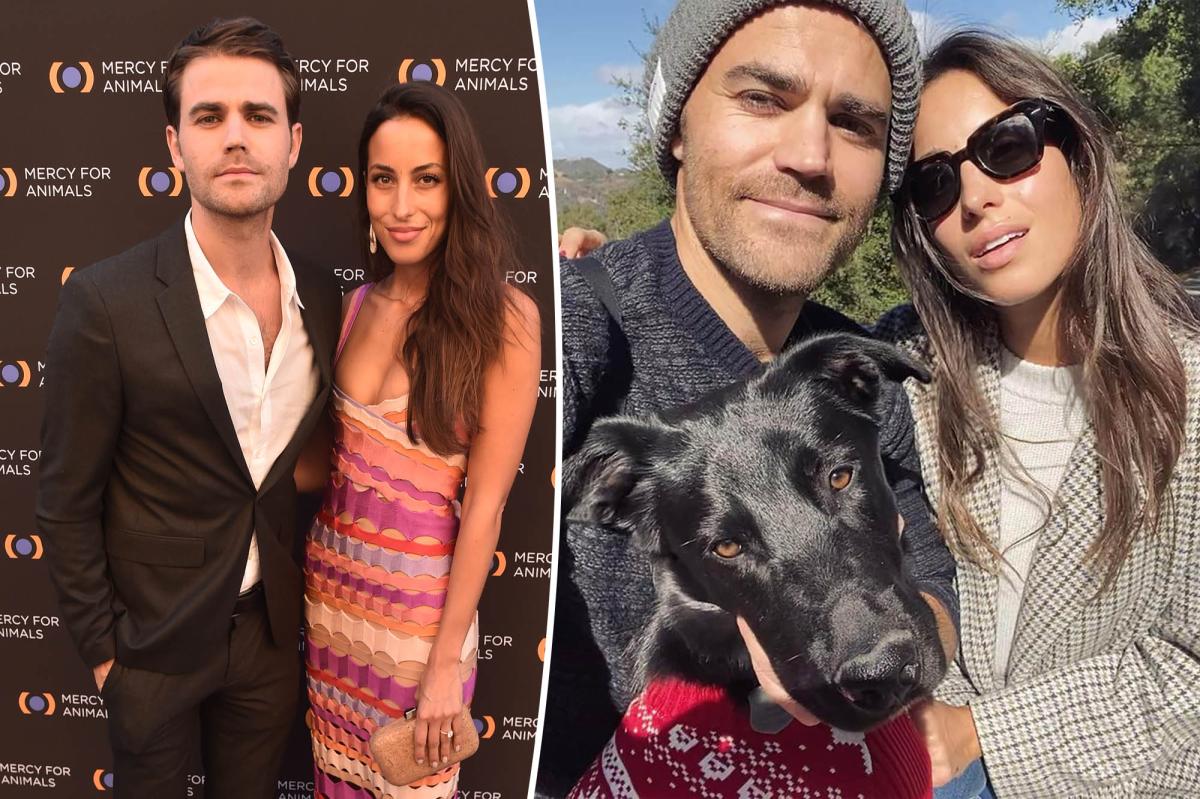 “The Vampire Diaries” star Paul Wesley and his wife, Ines de Ramon, have separated after three years of marriage and are living apart, according to People.

“The decision to separate is mutual and occurred five months ago,” a rep for the couple told the outlet. “They request privacy at this time.”

Wesley was first linked to the jewelry dealer in 2018 when they were seen holding hands during a romantic date night.

They made their relationship Instagram-official one month later while attending a wedding in Montauk, NY.

Wesley and Ramon started dating in 2018.

A group of religious protestors gathered outside the rapper’s concert…

The “Fallen” actor, 40 and de Ramon, 29, tied the knot in 2019 during a low-profile wedding surrounded by family and friends. News of their nuptials didn’t come out until they were spotted wearing wedding bands months later.

De Ramon — who has since gone private on social media — gave fans a glimpse into the former couple’s special day on their anniversary when she posted photos from the big day on Instagram.

In the photos, de Ramon stunned in a feathered white wedding dress while Wesley pulled her in for a kiss on the beach.

Rumors of the pair’s split started swirling last month when Wesley was spotted hanging out with model Natalie Kuckenburg in New York — without his ring.

Page Six has reached out to reps for Wesley and Ramon and has yet to hear back.

The actor was previously married to “Vampire Diaries” co-star Torrey DeVitto from 2011 to 2013.