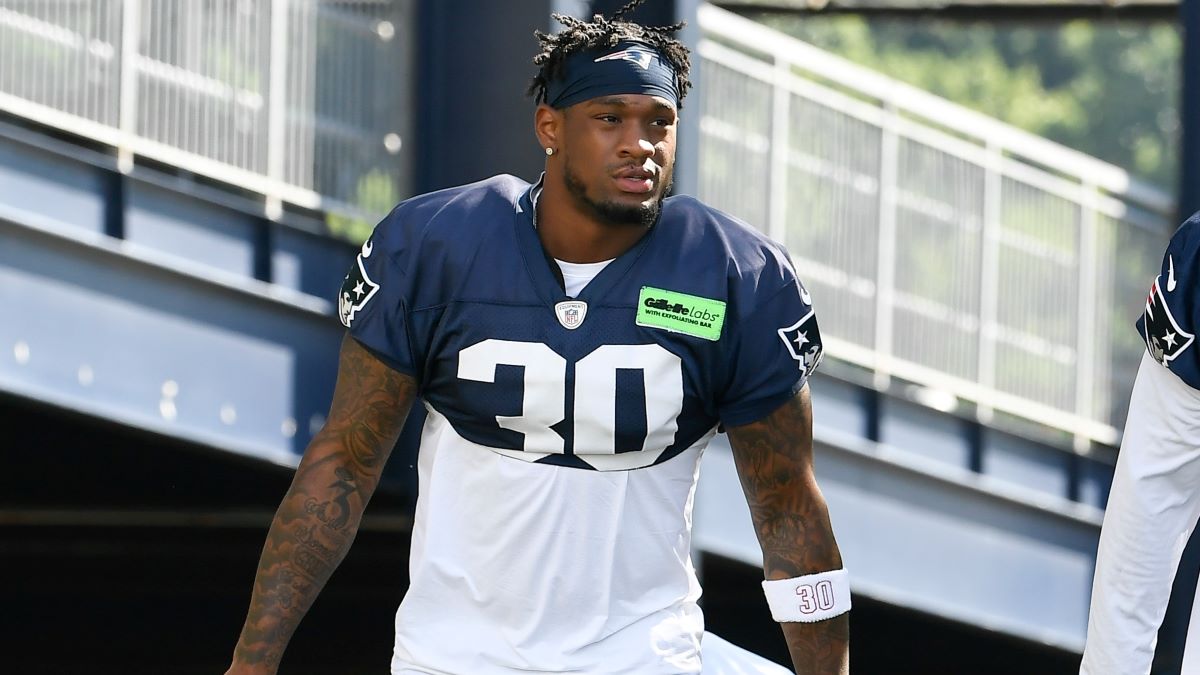 When linebacker Mack Wilson got traded to the New England Patriots from the Cleveland Browns back in March, he didn’t know much about his new positional coach Jerod Mayo.

Wilson sought out more information and what he found told him everything he needed to know.

“Obviously, I heard about coach Mayo a lot just me being in the NFL and college a little bit,” Wilson told reporters following training camp practice Saturday, per video on Patriots.com “Once I got traded here, I obviously found out that coach Mayo was the coach and did my research. And the research speaks for itself.”

Mayo’s pedigree as a former player — he spent eight seasons playing for the Patriots — certainly made an impressionable impact on the 24-year-old Wilson.

The former Alabama product, who played in 14 games with the Browns a season ago and recorded 42 tackles, has gravitated toward the coaching style of the former linebacker during his early days so far in New England. Wilson has enjoyed the experience of getting coached up by Mayo so much, that he bestowed a mountain’s worth of praise on his coach.

“Coach Mayo, I feel like to me, he’s a legend in my eyes,” Wilson said. “When he talks, I listen. I pay attention to everything he do, everything he talks about in the meeting room. Obviously with the career the he had here — you can ask any linebacker, it’s fun just having a coach who really played the game, who put the blood, sweat and tears into this same organization, and now he’s our coach giving us back tools, advice, gems and even coaching us at the end of the day. It’s a blessing.”

Wilson will know hope to take what he has learned from Mayo and apply it on the field to make an impact in a new-look linebacking corps for the Patriots.