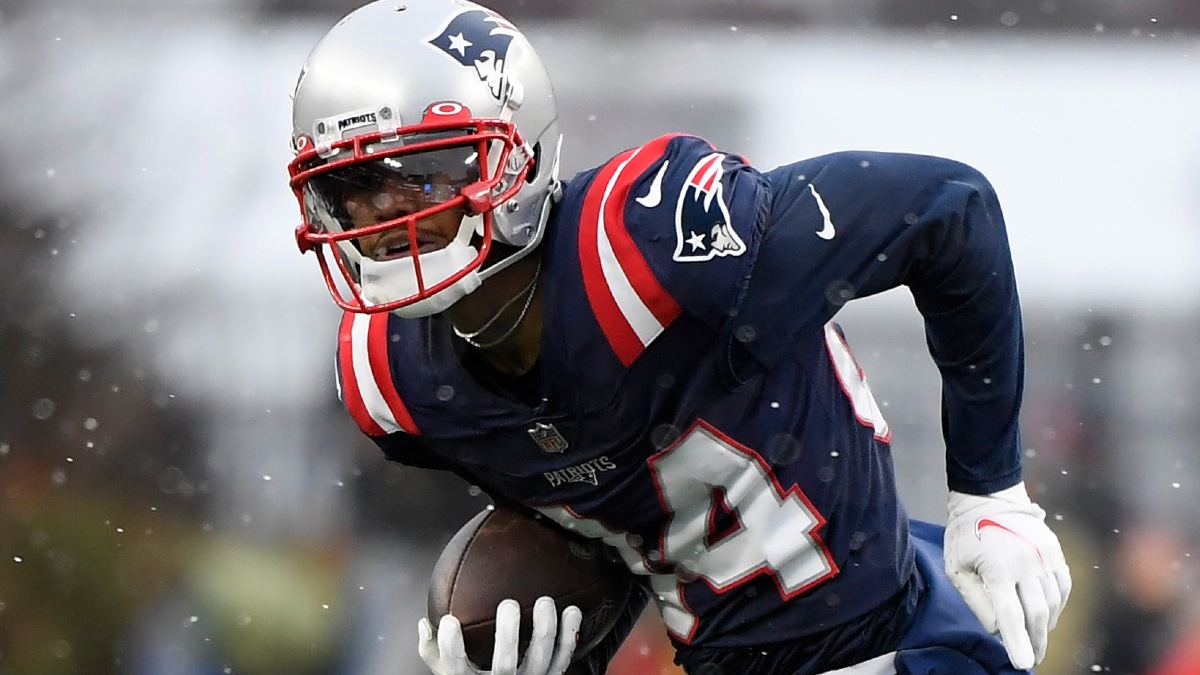 Q: But you feel like you’ll be a little bit more involved?

Bourne: “Yeah, yeah, for sure. I got some plays that I see out there. It was kind of the same last week, too, but it’s the same.”

Q: What has helped you through this period?

Bourne: “Just keeping my spirits high. Not getting down. Just staying focused, staying in the playbook, staying on top of the things I need to be on top of so I can be ready to make plays.”

Bourne was the Patriots’ top big-play threat last season, catching a career-high 55 passes for 800 yards and five touchdowns while adding seven carries for 125 yards, plus one passing touchdown. He struggled in his second Patriots training camp, however, and entered Week 1 behind Jakobi Meyers, DeVante Parker and Nelson Agholor on the depth chart.

Parker played every snap in last Sunday’s season opener, with Meyers playing 50 of a possible 57 and Agholor playing 33. Practice squad call-up Lil’Jordan Humphrey also played more offensive snaps (three) than Bourne did against Miami, with the latter not seeing the field on offense until New England’s final possession.