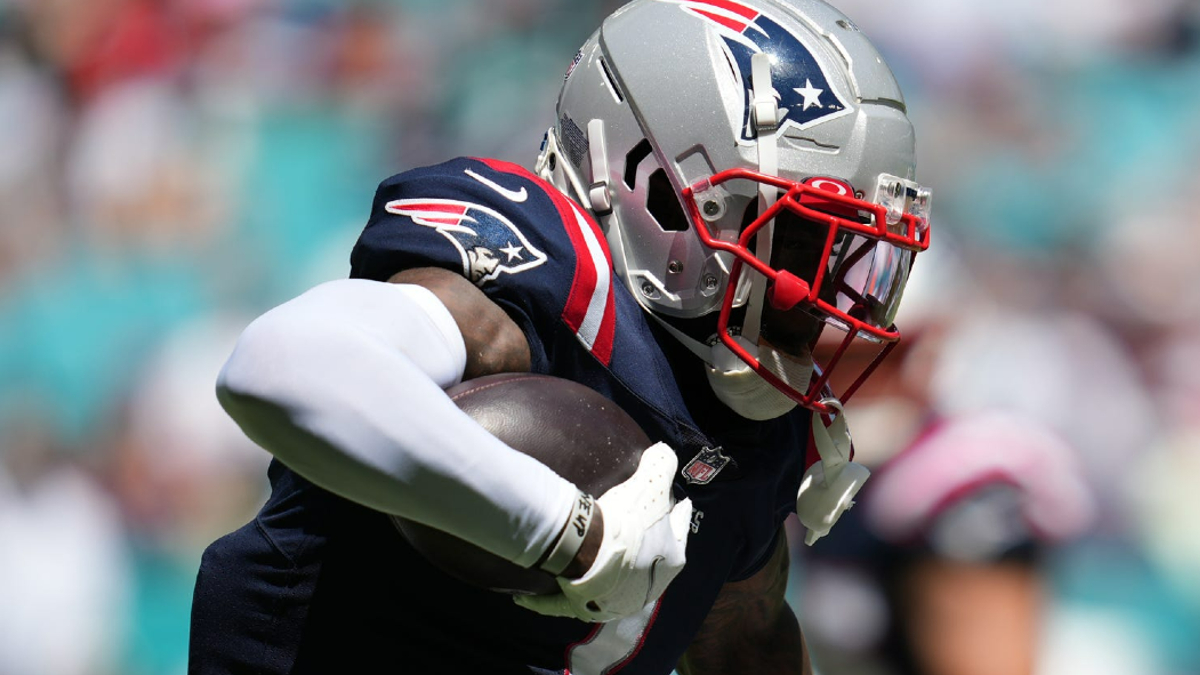 The opening drive of New England’s 20-7 loss to the Miami Dolphins ended with a Jones interception, with cornerback Xavien Howard getting his hand on a deep fade and safety Jevon Holland picking it off in the end zone.

Jones was livid after the play, animatedly arguing to an official that Parker was interfered with. After the CBS broadcast showed video of Howard tugging on Parker’s jersey, Patriots fans also voiced their displeasure on social media.

Parker, though, said he didn’t have an issue with Howard’s coverage.

“I didn’t think I was (interfered with),” Parker said after the game. “He got his hand up, and Jevon was able to pick it off.”

Known for his ability to make contested catches, the 6-foot-3, 219-pound wideout said he should have made a stronger play on the ball.