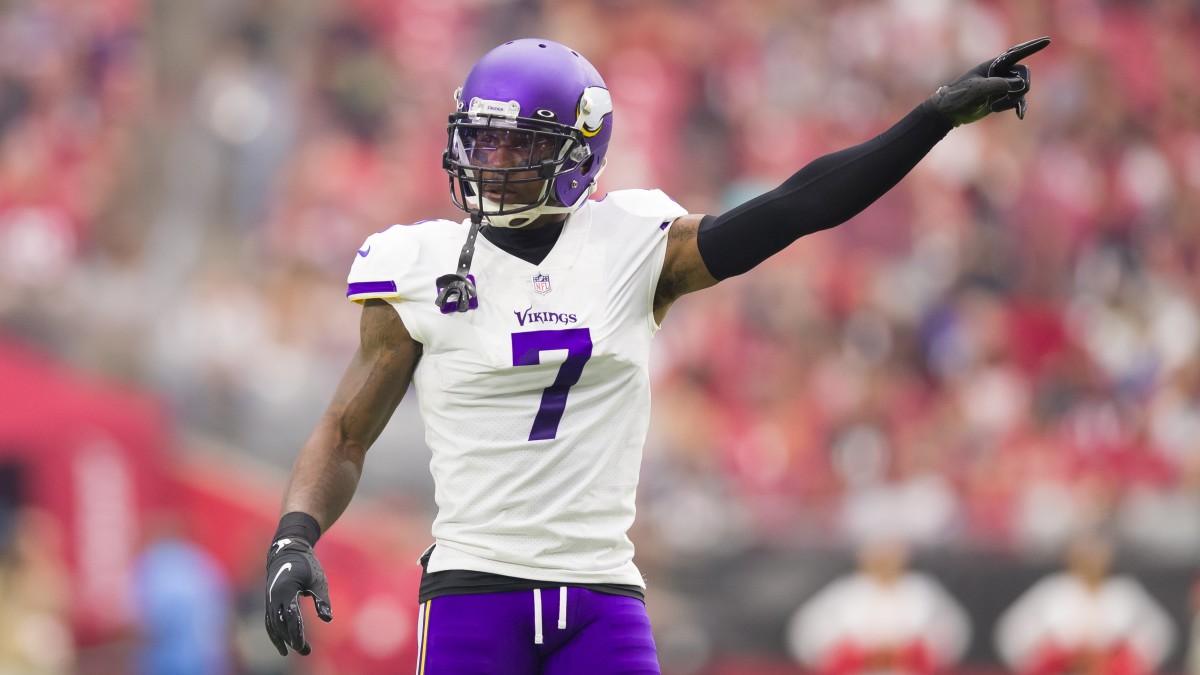 Cornerback Patrick Peterson will be re-signing with the Vikings, the eight-time Pro Bowl cornerback announced on his All Things Covered podcast with Bryant McFadden on Wednesday. The new contract will be a one-year deal, according to ESPN’s Adam Schefter.

Peterson, 31, joined the Vikings last season as a free agent after spending the first 10 years of his career with the Cardinals. In 13 games, he tallied 45 tackles with one interception, which he returned for a 66-yard touchdown.

The Vikings underwhelmed a bit in 2021, finishing 8–9 and missing the playoffs for the second straight season. The defense in particular struggled, ranking 30th in total yards allowed per game (383.6) and 24th in scoring defense (25.1 points per game). The pass defense was marginally better, with Minnesota ranking 15th in opponents’s passer rating (91.4).

Peterson established himself as one of the best cornerbacks in the league during his stint in Arizona. He never missed a game during his first eight seasons, making eight Pro Bowls and earning first-team All-Pro honors three times. He was named to the NFL’s All-Decade Team for the 2010s.

Inside The Vikings: Patrick Peterson is Returning to the Minnesota Vikings on Another One-Year Deal

For more Minnesota Vikings coverage, go to Inside The Vikings.