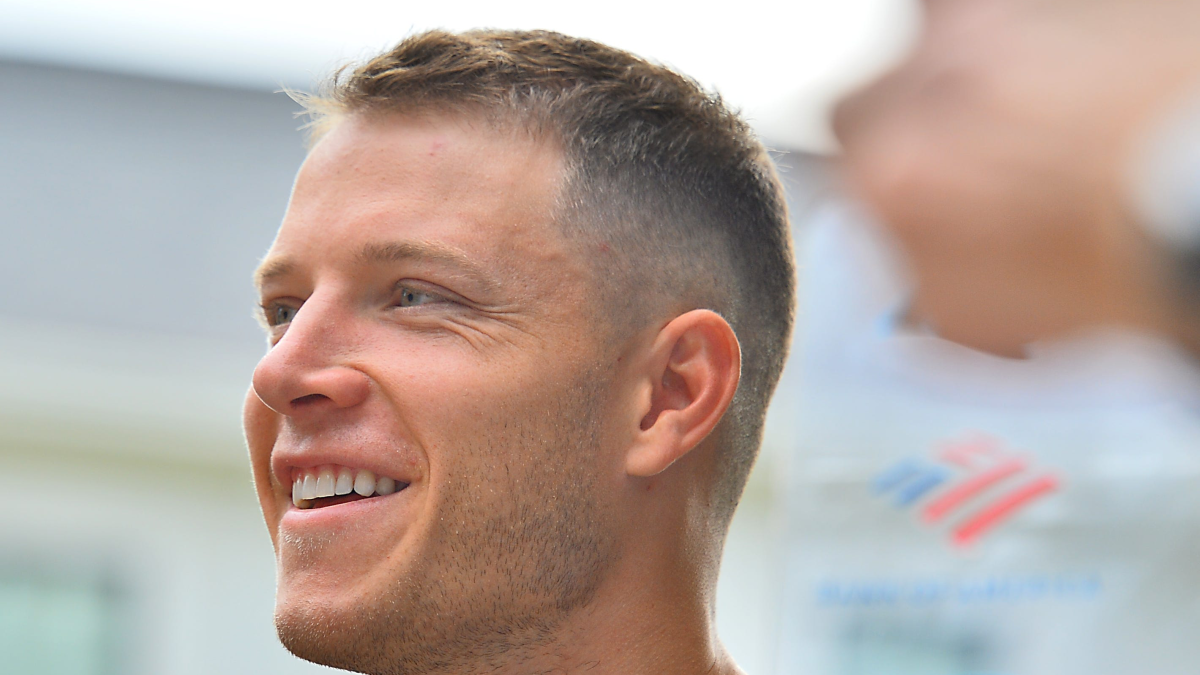 Panthers rookies and veterans reported to training camp at Wofford College on Tuesday, eager to get on the field for drills and begin day one in preparation for the 2022 NFL season.

But, for some Carolina players, getting on the practice field is only one part of the equation. The second part, for running back Christian McCaffrey, includes making his room in Richardson Hall a balance of business and comfort.

“I like to come back to my room and make it comfortable,” McCaffrey told reporters at training camp. “It looks like half of a treatment room and then half of a Four Seasons room. I bring the rug to make sure you step on a comfortable rug in the morning. …Definitely a bougie room, probably bougiest on the team.”

McCaffrey, who entered his sixth NFL training camp, is hoping to prepare himself for a highly productive season after playing in only 10 games in the last two years due to a series of injuries. In April 2020, McCaffrey signed a four-year, $64 million contract extension that made him the highest-paid running back in NFL history. That new deal, which is set to expire after the ’25 season, came after the 26-year-old recorded a monster year in ’19, rushing for 1,387 yards and 15 touchdowns while also recording 1,005 receiving yards on 116 catches and four touchdowns.

Even McCaffrey’s teammate, Sam Darnold, chimed in on how the running back came to training camp more prepared than he was when it comes to room decorum.

“He’s got all the candles … he’s got as many blankets as you could ever dream of,” Darnold said. “Being here for a couple of weeks I figured one candle would be good.”

But in sharing the description of McCaffrey’s room, Darnold also said the running back has “a lot of stuff for recovery” as he navigates the brunt of training camp. “… He’s got it made,” Darnold said.

While McCaffrey’s room is no bigger than his teammates’ rooms, he has set a high mark on finding balance between going hard in practice as well as finding comfort in his own space.

For more Carolina Panthers coverage, go to All Panthers.