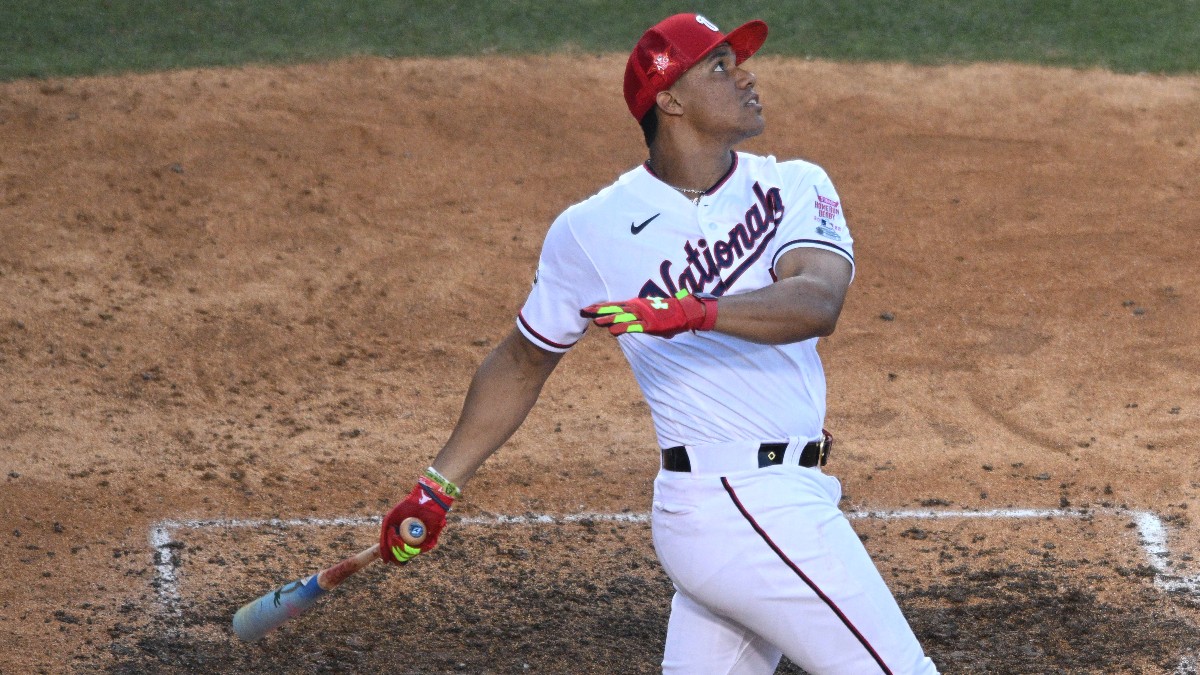 The simple matter is the Padres got better, and they’ll hope their moves can make them a threat in the National League playoffs.

Minnesota Twins
The American League central leaders weren’t willing to sit quietly, and the Minnesota Twins upgraded their bullpen by acquiring All-Star closer Jorge López from the Baltimore Orioles. Minnesota continued to bolster their pitching staff, acquiring Tyler Mahle from the Reds and Michael Fulmer from the Detroit Tigers. The Twins also traded for catcher Sandy León from the Cleveland Guardians.

The Twins’ pitching staff got a big upgrade at the deadline. López was named to his first All-Star game this season, and he has 19 saves to go along with 54 strikeouts in 48 1/3 innings and a 1.68 ERA. The Twins will surely be primed to combat the top bats in the AL, most notably, the New York Yankees.

Philadelphia Phillies
The Philadelphia Phillies hold a one game lead over the Cardinals for the final NL Wild Card spot heading into the trade deadline, and they appear to be prepared to not relinquish their position. With a pitching staff ranked second in the Majors in WAR, Philadelphia acquired Noah Syndergaard from the Angels. The All-Star pitcher will be very familiar with the NL East, as he played for the New York Mets for the first six seasons of his professional career.

The Phillies had to part with former No. 1 pick of the 2016 MLB Draft, Mickey Moniak, and Jadiel Sánchez, but Syndergaard has commanded a 3.83 ERA through 15 starts (80 innings), and he has 64 strikeouts through the trade deadline. Philadelphia also acquired Brandon Marsh from the Angels, giving them a true center fielder.

The Phillies brought back All-Star closer David Robertson, who played in Philadelphia in 2019. Robertson won a World Series with the Yankees in 2009, and the 37-year-old has seen a career rejuvenation. Through 40 1/3 innings, the right-hander has 14 saves along with 51 strikeouts a 2.23 ERA. The moves Philadelphia made should give their fan base ease they are committed to making a deep playoff run.

New York Yankees
The Yankees could have easily stuck with their roster and ride the regular season on top. But New York chose to tinker with the roster and even part with a player like Jordan Montgomery for Cardinals outfielder Harrison Bader to improve defensively at the position.

The Yankees were also able to trade away Joey Gallo and acquired Frankie Montas from the Oakland Athletics, Scott Effross from the Chicago Cubs and Andrew Benintendi from the Kansas City Royals. General manager Brian Cashman upgraded the roster without having to give up a ton in return, in terms of prospects, as the Yankees hope to translate their regular season success into a World Series.