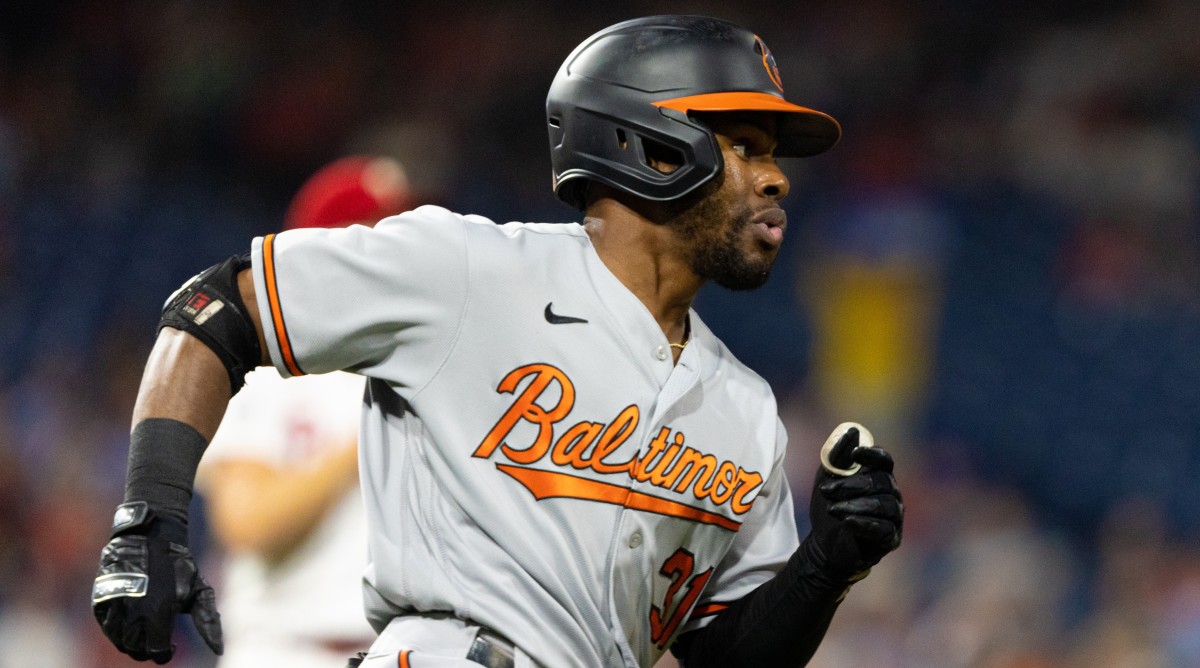 Orioles All-Star outfielder Cedric Mullins revealed Wednesday he played last season after being diagnosed with Crohn’s disease in November of 2020.

In a video shared by MLB Players Media, Mullins, 27, said that he first felt pain in the spring of 2020. He initially believed he had food poisoning.

Throughout that summer, however, the pain did not subside and he went on antibiotics and underwent regular tests. That offseason, Mullins’s condition worsened and he learned of his eventual diagnosis months before the 2021 campaign began.

In the video shared Wednesday, he went on to discuss how following an initial procedure that November, he contracted an infection and lost 20 lbs. He said he started having “doubts” about his physical capabilities.

Crohn’s is a chronic inflammatory disease of the intestines, especially the colon and ileum, associated with ulcers and fistulae. Per the Crohn’s and Colitis Foundation website, inflammatory bowel disease affects an estimated three million Americans.

Mullins was the lone player in MLB in 2021 to hit 30 home runs and steal 30 bases. He was also a Silver Slugger winner and made his first All-Star Game appearance.

Mullins is looking to maintain his individual success next season and see the Orioles improve on their 52–110 record.

He says of his condition, he also he wants to create awareness to help others.

“I think it’s more important for people to not be afraid to get checked out. I mean, that is something I’ve always had a hard time doing. That tough guy mentally like, ‘It’s just a little bruise. It’s not a big deal.’ We constantly do it,” he said.