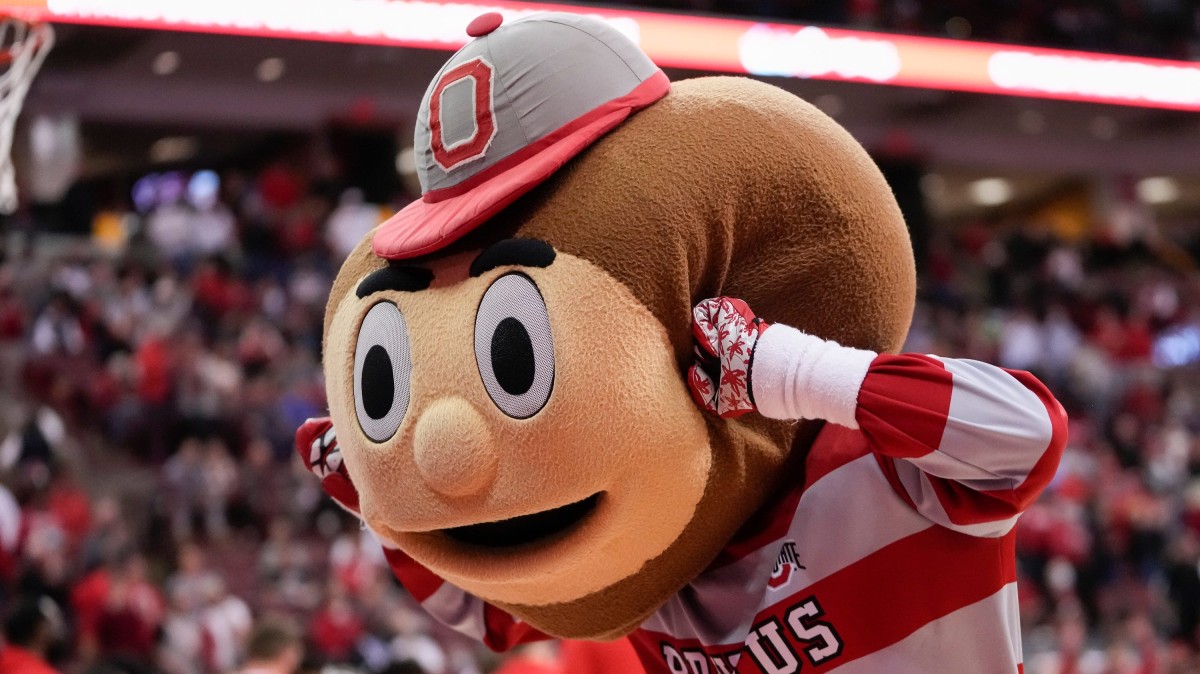 When it comes to the Ohio State–Michigan rivalry, it’s never too early to get involved.

Blue chip wide receiver Bryson Rodgers certainly took that approach on Wednesday when he shared a text message he received from a Michigan assistant. Rodgers, a four-star class of 2023 recruit who committed to the Buckeyes in April, at first did not respond to the text but later followed up with a simple “Go bucks.”

“Well, ttun and their staff must not get the memo that I am committed to The Ohio State University,” Rodgers wrote. “Mr. Ron Bellamy, the wide receiver coach there, is a prime example here shown below. Lost a bit? Needs help? I have no clue. Silly goose. I’m a buckeye for life.”

Rodgers already knows not to actually write or say the word “Michigan,” instead referring to the Wolverines as “ttun,” which stands for “That Team Up North.” He later clarified that he was only joking around and meant no disrespect by his reply.

Last season, Michigan ended an eight-year losing streak to the Buckeyes with a 42–27 victory, propelling the Wolverines to an eventual Big Ten championship and berth in the College Football Playoff. The Big Game will be in Columbus this year, and is set for Nov. 28.