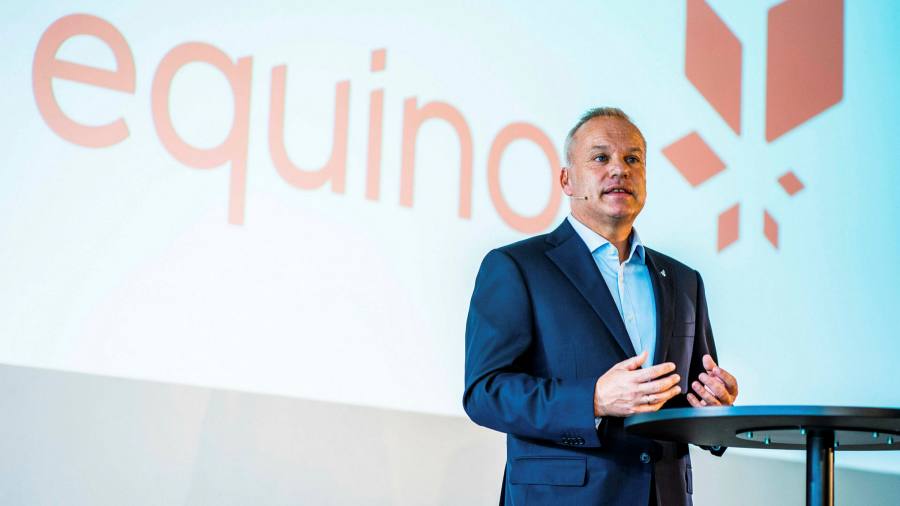 Norwegian oil and gas producer Equinor is exiting its joint ventures in Russia and will stop new investments there, just a day after BP said it was severing ties with the country following the invasion of Ukraine.

Equinor is two-thirds owned by the Norwegian government and has a strategic partnership with Russian state oil group Rosneft that includes projects throughout Siberia.

Equinor said it expected to take impairments related to the ventures. The group’s move came as part of a concerted effort by western governments to isolate Russia’s economy. Norway’s government on Sunday ordered its $1.3tn oil fund, the world’s largest sovereign wealth fund, to ditch its $3bn in Russian investments.

BP on Sunday said it was divesting its near 20 per cent stake in Rosneft, the Russian oil company that took over most of the business of rival group Yukos after a crackdown by President Vladimir Putin.

Anders Opedal, Equinor’s chief executive, said on Monday morning: “In the current situation, we regard our position as untenable. We will now stop new investments into our Russian business, and we will start the process of exiting our joint ventures in a manner that is consistent with our values.”

He added that Equinor was “deeply troubled” by Russia’s invasion of Ukraine, and would “contribute funding to the humanitarian effort in the region”.

Equinor, which has been in Russia for more than 30 years, increased its partnership with Rosneft in 2020, paying $550mn to gain a 49 per cent stake in a dozen exploration and production licences in eastern Siberia. Some analysts decried the move at the time, for expanding in Russia after its 2014 annexation of Crimea and for investing in fields with high carbon emissions.

Equinor’s current production in Russia is modest at just 25,000 barrels of oil equivalent a day versus its group total of about 2mn barrels a day. It has 70 employees in Russia.