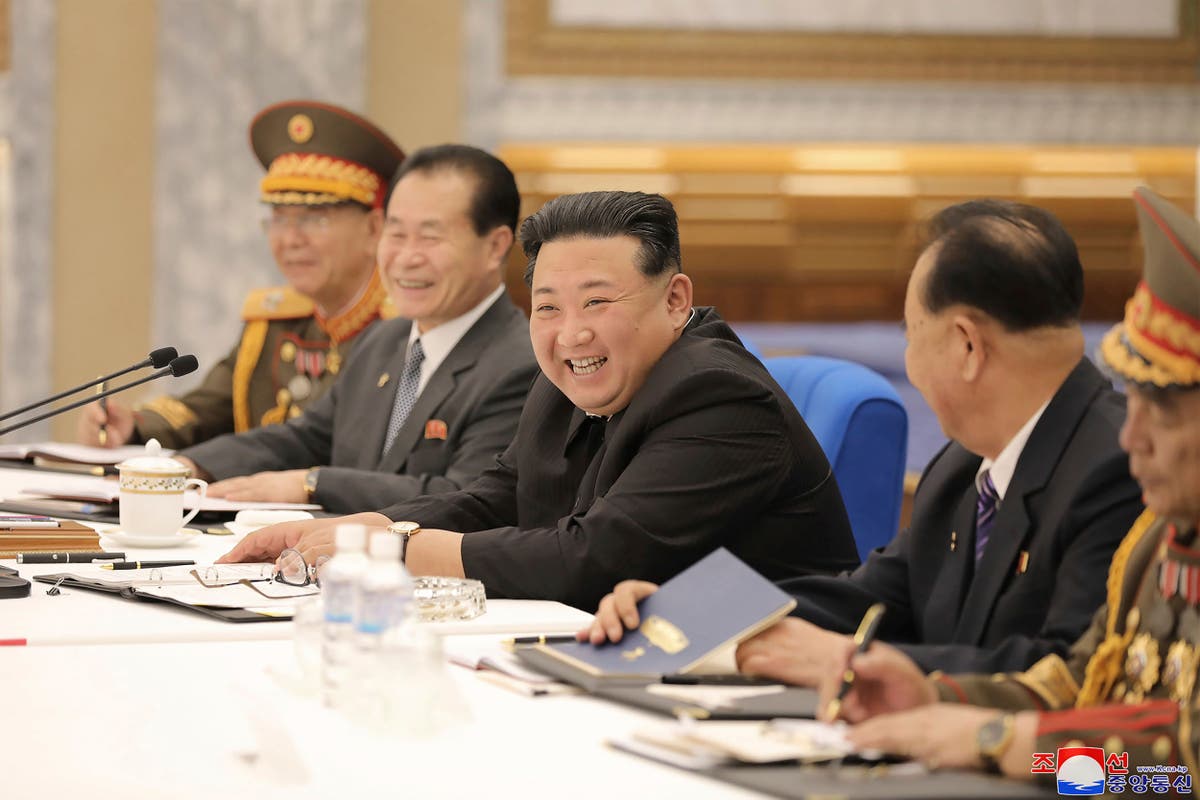 North Korea is planning on assigning additional duties to front-line army units, state media have reported, an announcement which analysts are interpreting as preparing the ground for deploying battlefield nuclear weapons targeting South Korea along the border.

At a key military meeting on Wednesday, Kim Jong-un and other top military officers discussed “the work of additionally confirming the operational duties of the front-line units of the Korean People’s Army and modifying the operation plans”.

Cheong Seong-Chang, a senior analyst at South Korea’s private Sejong Institute said that he believed issues of “forward-deploying tactical nuclear weapons and modification of related operational plans and military organisation reshuffles” were discussed in an in-depth manner at the meeting.

The expert said that North Korea’s push to deploy nuclear weapons to front-line units was expected, as Pyongyang had said that its new tactical weapons would “significantly boost the units’ attack capacity and the efficient operation of tactical nuclear weapons”.

Earlier this year, state media reported that North Korea test-launched a new type of tactical guided weapon and said that it has “great significance in drastically improving the firepower of the front-line long-range artillery units, enhancing the efficiency in the operation of [North Korea’s] tactical nukes and diversification of their firepower missions”.

Mr Kim had also said that North Korea could preemptively use nuclear weapons if threatened, saying they would “never be confined to the single mission of war deterrent” in situations in which the country faces external threats to its “fundamental interests”.

Earlier this month, South Korea’s foreign minister said that North Korea had completed preparations for its seventh nuclear test and only required a “political decision” to conduct the launch.

US and South Korea have repeatedly warned that the North could be preparing to conduct its first nuclear test explosion since 2017.

North Korea has tested an unprecedented number of missiles this year – 31 so far, as compared to 25 during the whole of its last record-breaking year, 2019.