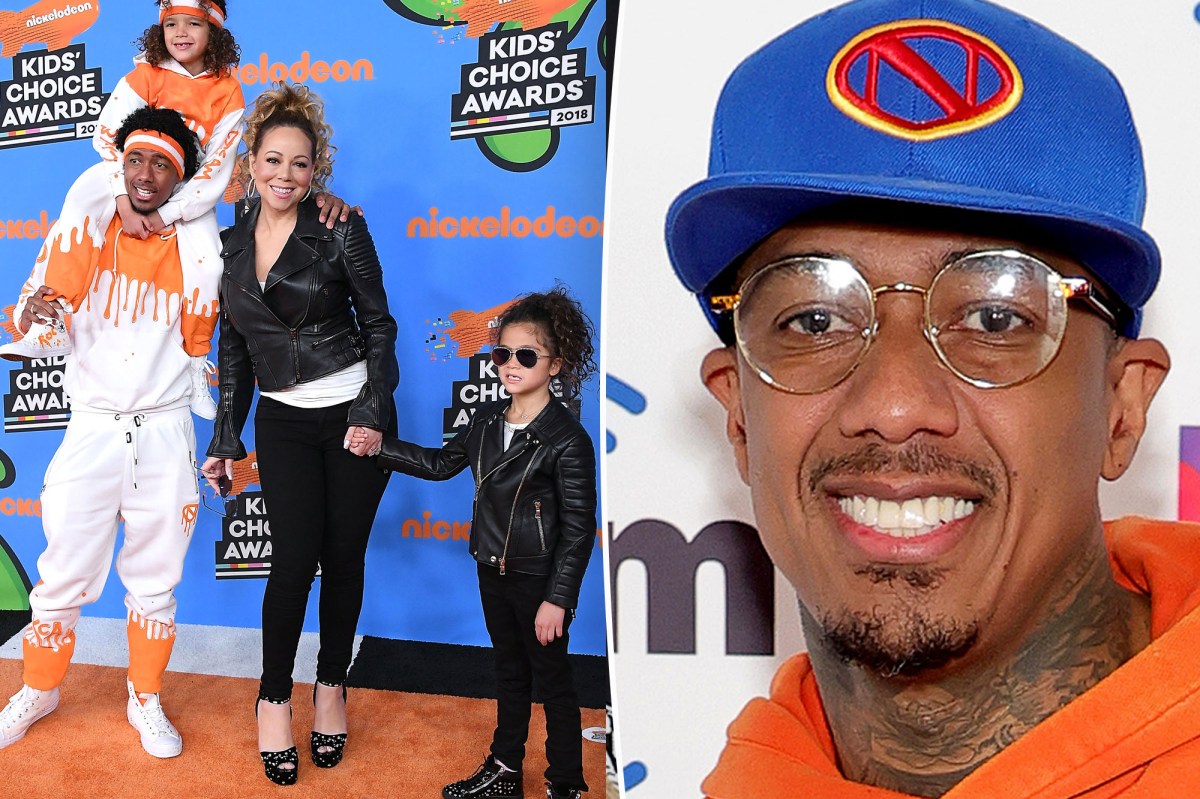 “Masked Singer” host Nick Cannon did a surprise comedy set at Stand Up NY on Wednesday night, and he talked about his seven kids — plus the tykes’ several moms, including his ex, Mariah Carey.

An attendee told us: “He asked the audience what they wanted him to talk about, and an old guy yelled out ‘Dream Weaver!’” — perhaps referencing the 1975 soft rock tune by Gary Wright.

Our spy related, “Nick’s like, ‘Dream Weaver?’ This ain’t the ’70s. I think you mean ‘Dreamlover,’ by my ex-wife Mariah,’” referencing one of the diva’s popular hits.

Cannon has seven children with four women, including twins with Carey, and he’s expecting another child with real estate agent Bre Tiesi. He has welcomed four of the kids over the course of 14 months, and claims all have been intentional, saying he doesn’t have any “accident[s].”

We’re told Cannon joked, that “he loves his kids so much he gave them each a baby mama,” a source at the comedy show said.

Cannon, who currently hosts a daytime talk show, is set to go on a “Wild ‘N Out Live Tour” in May.

“He said he’s [an] open book, and wants to be more vulnerable on upcoming projects,” said the attendee.

Cannon has already been pretty open. He has discussed his lupus diagnoses and seemed to hint at missing Carey in a new single.

Back in October he said that he was going to be celibate based on the advice of his therapist, though he does not appear to have followed through.

He also recently faced tragedy when his infant son, Zen, passed in December.