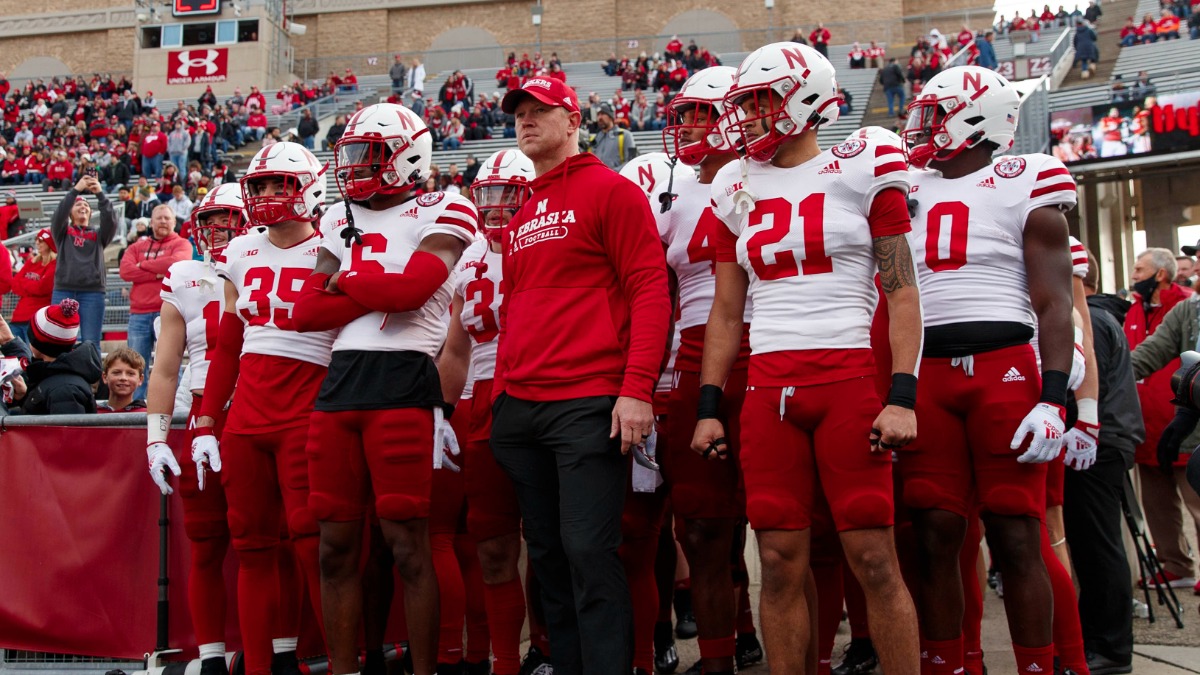 Decoldest Crawford capitalized on his Name, Image and Likeness better than anyone has thus far and now SOS Heating and Cooling has the best marketing team in Nebraska.

Crawford, a three-star wideout who enters his freshman year with the Nebraska Cornhuskers, took part in a hilarious commercial with the Omaha-based HVAC company. SOS Heating and Cooling announced their partnership with Crawford last month.

It made for rather comical play on words with Decoldest as the NIL star of the show, and has since gained national traction.

You can watch it here:

Crawford originally committed to play at LSU before decommitting in December 2021 and signing with the Cornhuskers less than two weeks later.

The NCAA implemented a policy allowed all incoming and current student-athletes the opportunities to earn money from NIL deals earlier this summer.