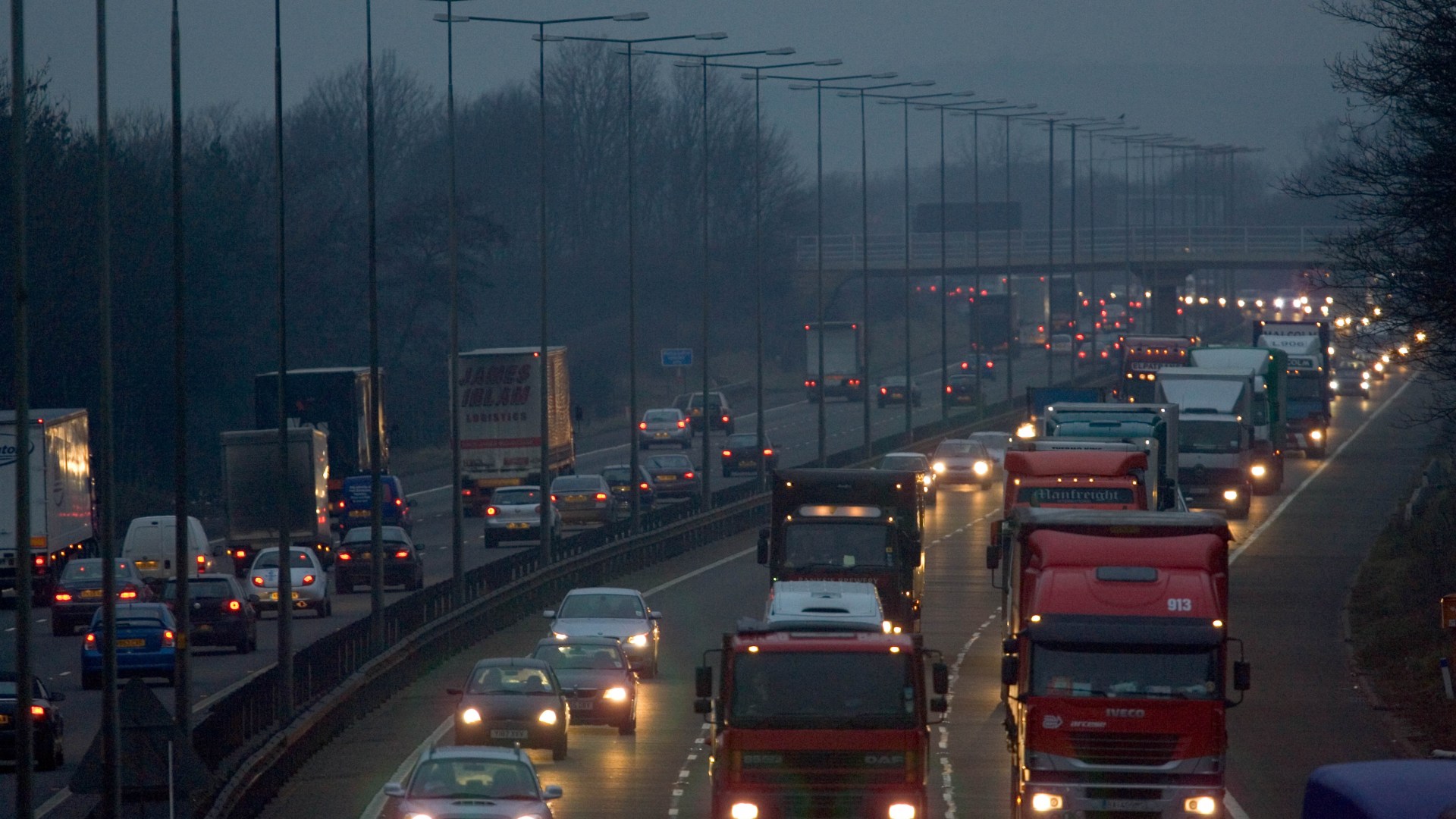 THE mystery behind how air pollution causes cancer has finally been solved by scientists – who said that the findings mark a “new era” in cancer research.

The breakthrough is said to explain why so many non-smokers still develop lung cancer.

Researchers at the Francis Crick Institute in London found that rather than damaging cells directly, air pollution instead ‘wakes up’ dormant mutations and causes them to become cancerous.

In what would mark a historic step forward, the research means it may now be possible for medical experts to develop drugs that stop humans from getting cancer.

Previously, scientists believed cancer formed from a healthy cell, which then mutates as its DNA becomes damaged.

But new findings instead suggests that the damage to ours cells that could become cancerous already exists before cancer develops, which grows as we age while normally remaining harmless.

However, air pollution instead ‘wakes up’ these damaged cells, with the damage then accelerating and mutating into cancerous cells.

Although it is well understood that smoking causes lung cancer, the recent study was launched as an investigation into why non-smokers still develop the disease.

Smoking is by far the biggest cause of lung cancer, but air pollution still causes around one in ten cases in the UK – resulting in the deaths of over 6,000 Brits who have never smoked every year.

The Crick scientists discovered that areas of the UK with higher levels of air pollution had more lung cancer cases that were not caused by smoking.

“Our study has fundamentally changed how we view lung cancer in people who have never smoked,” he said.

“Cells with cancer-causing mutations accumulate naturally as we age, but they are normally inactive.

“We’ve demonstrated that air pollution wakes these cells up in the lungs, encouraging them to grow and potentially form tumours.

“The mechanism we’ve identified could ultimately help us to find better ways to prevent and treat lung cancer in never smokers.

“Air pollution is associated with lung cancer but people have largely ignored it because the mechanisms behind it were unclear.”

How does air pollution cause lung cancer?

According to the groundbreaking findings by the Crick Institute, breathing in air pollution triggers a chemical alarm in the lungs.

This process activates cells in the lungs that attempt to repair the damage caused by the air pollution.

But with their new understanding that air pollution ‘wakes up’ existing cancerous mutations, it is now believed that this process is instead what causes cancer to develop.

Around one in every 600,000 cells in the lungs of a 50-year-old already contains potentially cancerous mutations.

The findings reportedly mean that humans may be able to take a ‘cancer-blocking’ pill, as medical experts have gained a new understanding into preventing and treating tumours.

Michelle Mitchell, chief executive of Cancer Research UK, told the BBC that although “smoking remains the biggest cause of lung cancer”, that doesn’t tell the whole story.

“Science, which takes years of painstaking work, is changing our thinking around how cancer develops,” she said.

“We now have a much better understanding of the driving forces behind lung cancer.”