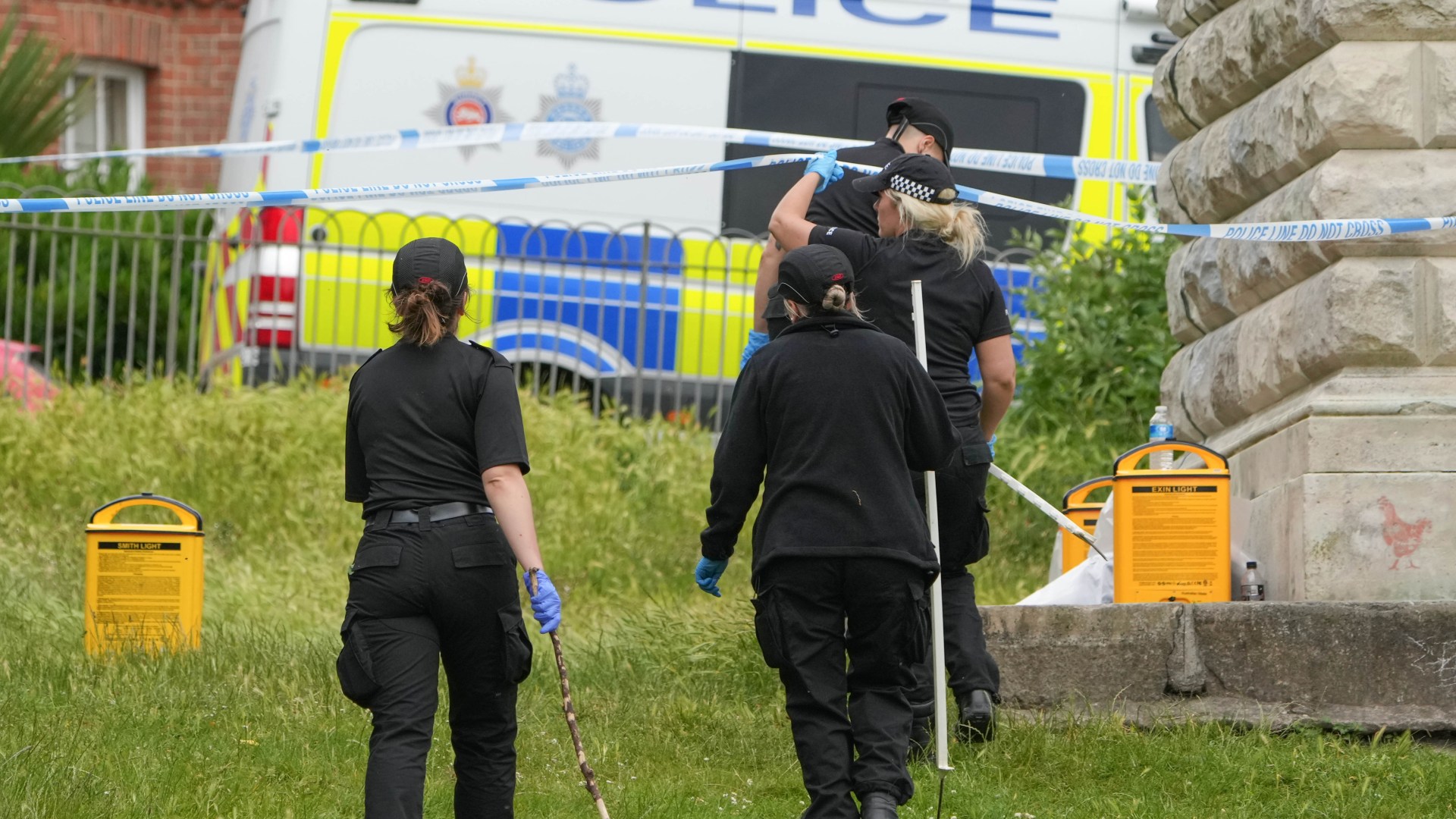 COPS have launched an urgent probe after a woman was found dead in a city centre park.

Paramedics dashed to Queen’s Park in Brighton, East Sussex to reports that the casualty had been found unconscious.

Despite their efforts, she was pronounced dead at the scene.

Her death is currently being treated as unexplained.

Police have cordoned off the beauty spot, which lies minutes from the seafront, while investigations continue.

Scenes of crime officers have been seen searching by the park’s clock tower this afternoon, the Argus reports.

A police spokesman said: “Emergency services were called after an unconscious woman was found in Queen’s Park, West Drive, Brighton, at 9.49pm on Friday, June 17.

“She was sadly pronounced dead at the scene and enquiries are ongoing.

“Her death is being treated as unexplained at this time.

“Anyone with information about the incident is asked to report online or call 101 quoting Operation Ranworth.”

THIS IS A DEVELOPING STORY…

The Sun is your go to destination for the best celebrity news, football news, real-life stories, jaw-dropping pictures and must-see video.