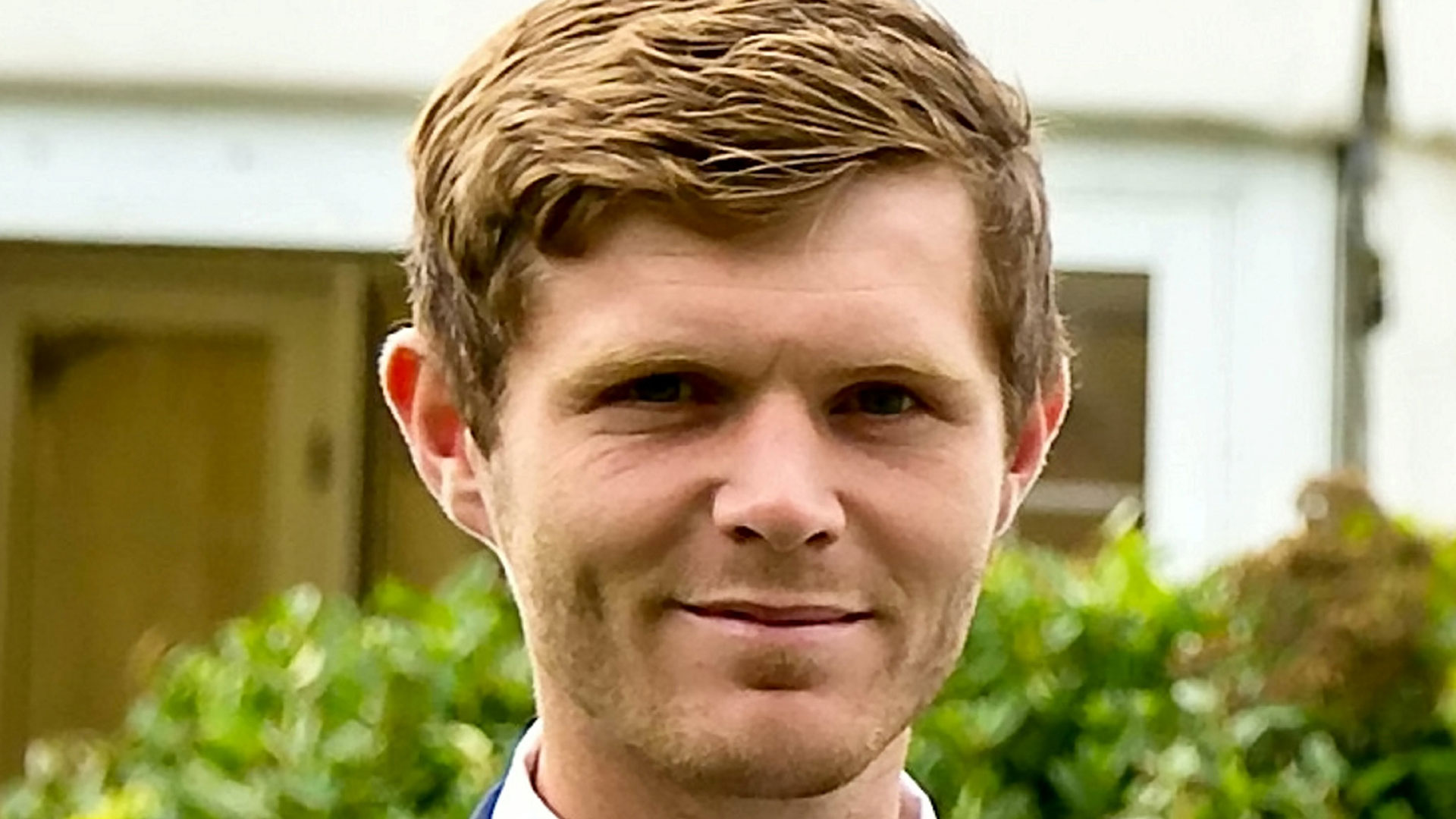 A MUM whose son’s body was found after a PSYCHIC told her where to search is convinced he was murdered.

Dad-of-two Alex Holland, 27, was discovered face down in a body of water by a dog walker – three months after he vanished.

His mum, Rachel Holland, 50, believes Alex would never have taken his own life.

She spoke in to psychic Mary Lawton Johnson – based 4,500 miles away in California – who “connected” with her son after “seeing him on a street corner”.

The medium – who has never been to Kent – claims she started experiencing visions of him “face down in water”.

Mary says she sent 12 emails to both the police and his family with maps highlighting areas of water which should be searched.

But cops refused to look in the areas Mary suggested before Alex was tragically found dead, Rachel claims.

She says Alex was wearing one shoe when his body was discovered – while the other was found 10ft from where his hire car was 1.5 miles away, in Worth, Kent.

And now, an inquest has heard that a post mortem could not confirm the exact cause of the 27-year-old’s death.

Mary said: “I’m glad it was an open verdict as it can be reinvestigated at any time.

“I just feel numb. It’ll never be over for me as I’ve lost my son forever.

“I honestly believe my son was murdered.

“He was found in the water but with no water in his lungs.

“So, I believe he was dead when he was put in it.”

A post mortem examination classed the dad-of-two’s death as “unascertained”.

A toxicology check found small amounts of alcohol and cocaine in his system but these were not thought to have played a role.

At the time of his death, delivery driver Alex was living with his parents and was separated from his wife.

Mum Rachel last saw him on November 28 after he asked his dad to wake him up in the morning because he had to go to work and to the dentist.

Alex then went outside for a cigarette.

An hour later Rachel saw her son wasn’t in bed and assumed he’d gone out.

She reported him missing to police the following evening.

After she was approached by a family friend, psychic Mary sent emails and maps to Rachel and to police on where to find Alex’s body – believing he was murdered.

Mary told Rachel her son had been jumped and killed the night he went missing.

Rachel added: “I’ve said that to the police since day one.

“I believe he was dragged out of his car and taken in another vehicle and killed.

“Police wouldn’t believe me – they wouldn’t listen to a single word I said.”

Kent Police say officers have made “extensive inquiries following the death” of Alex.