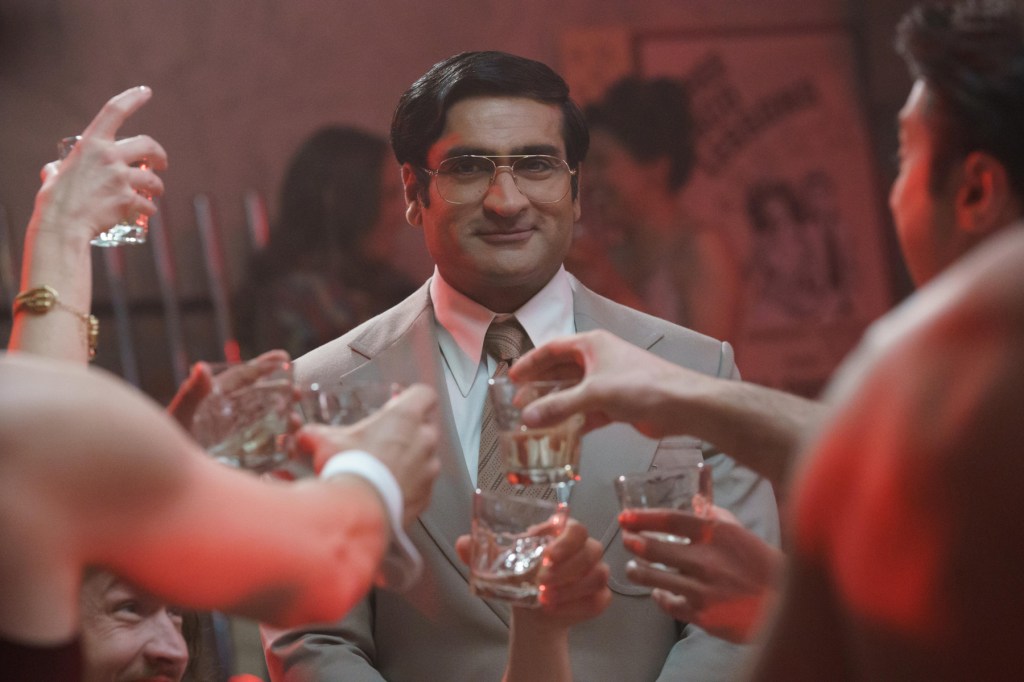 The limited series chronicles the true story of Somen “Steve” Banerjee, the founder of the Chippendales empire

Welcome to Chippendales, the forthcoming limited series chronicling the true story of Somen “Steve” Banerjee, lands somewhere at the intersection of muscles and murder.

In the first teaser trailer for the show arriving on Hulu on Nov. 22, Kumail Nanjiani stars as the socially awkward male-stripping empire founder who would do anything to defend his territory. The clip is soundtracked by Journey’s “Any Way You Want It.”

“This is my life,” Banerjee says, introducing a world of quietly kept side-deals and questionable business arrangements being touted as his own American dream. “Every cent I have, I’ve put into this.”

Murray Bartlett stars alongside Nanjiani as Nick De Noia, a former business partner who doesn’t make it out of what Banerjee describes as “a world of luxury, right at your fingertips” alive.

“You can’t take this personally,” Banerjee says before the camera pans from a dead body to a shotgun and then to a title card featuring a classic Chippendales bow tie dripping with blood. “This is business.”