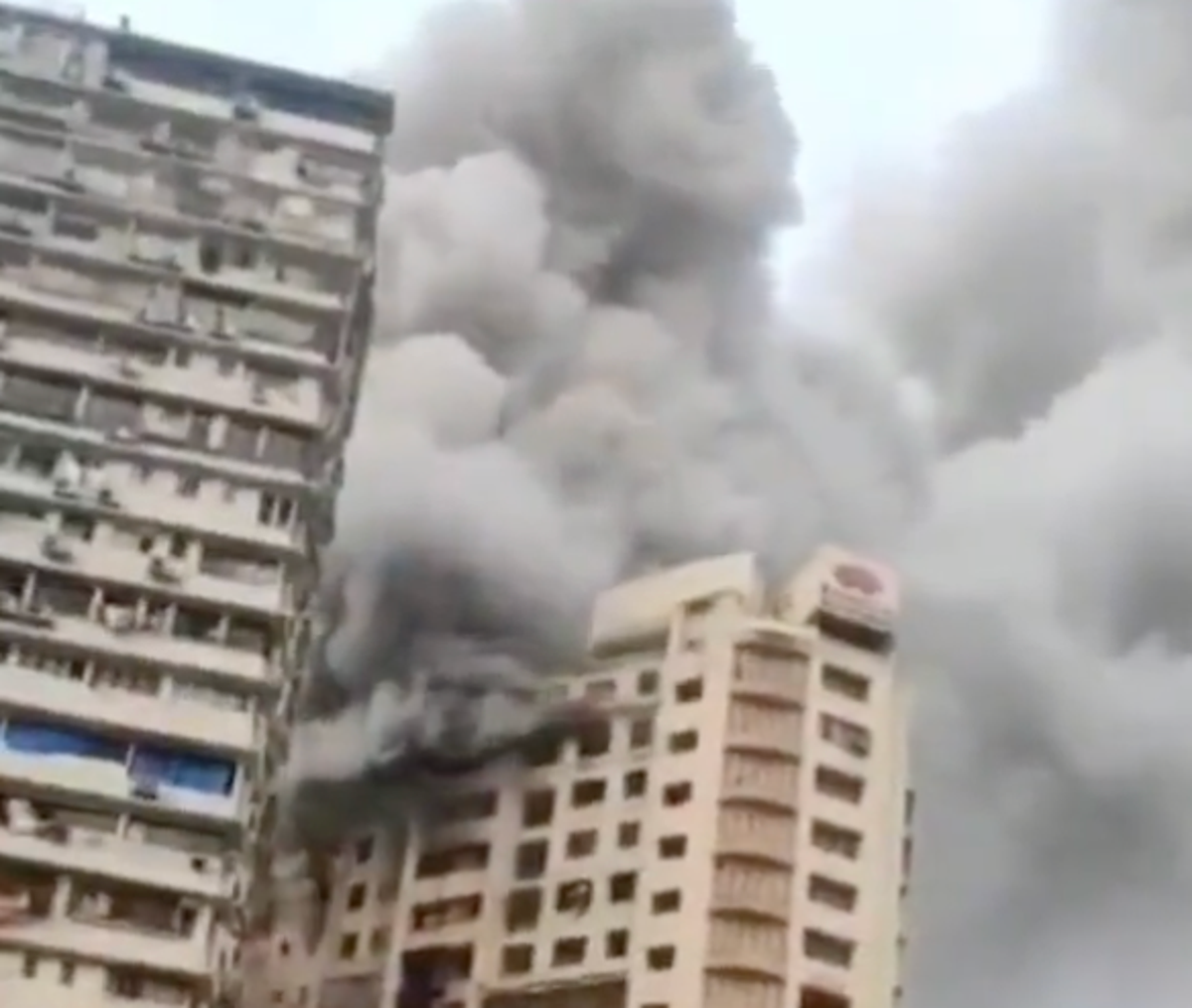 At least six people died and 15 were injured in a fire on the 18th floor of a residential building in Tardeo, Mumbai, on Saturday morning.

An official of the local civic body, the Brihanmumbai Municipal Corporation (BMC), said that the fire broke out at 7am. “It’s a ground plus 20-story building. The fire broke out on its 18th floor,” the official said.

“On being alerted, the fire brigade personnel and police rushed the spot. Thirteen fire engines, seven water jetties, among others, are involved in the firefighting operation.”

Many people have been injured in the incident, and were taken to nearby hospitals such as the Bhatia Hospital, Kasturba Hospital, and the Nair Hospital for treatment.

Videos from the site showed massive plumes of smoke emanating from the building.

“Doctors at the Nair Hospital said that two [victims who] were brought [in are] dead, while the condition of the remaining two is stable and they are being treated,” the BMC official said.

“Soon after the fire broke out, residents started running out with their family members. There are at least six flats on each floor. The blaze engulfed the 18th and 19th floors and some residents were trapped there,” he added.

Many of the residents were asleep when the fire broke out.

The firefighting operation is still underway.