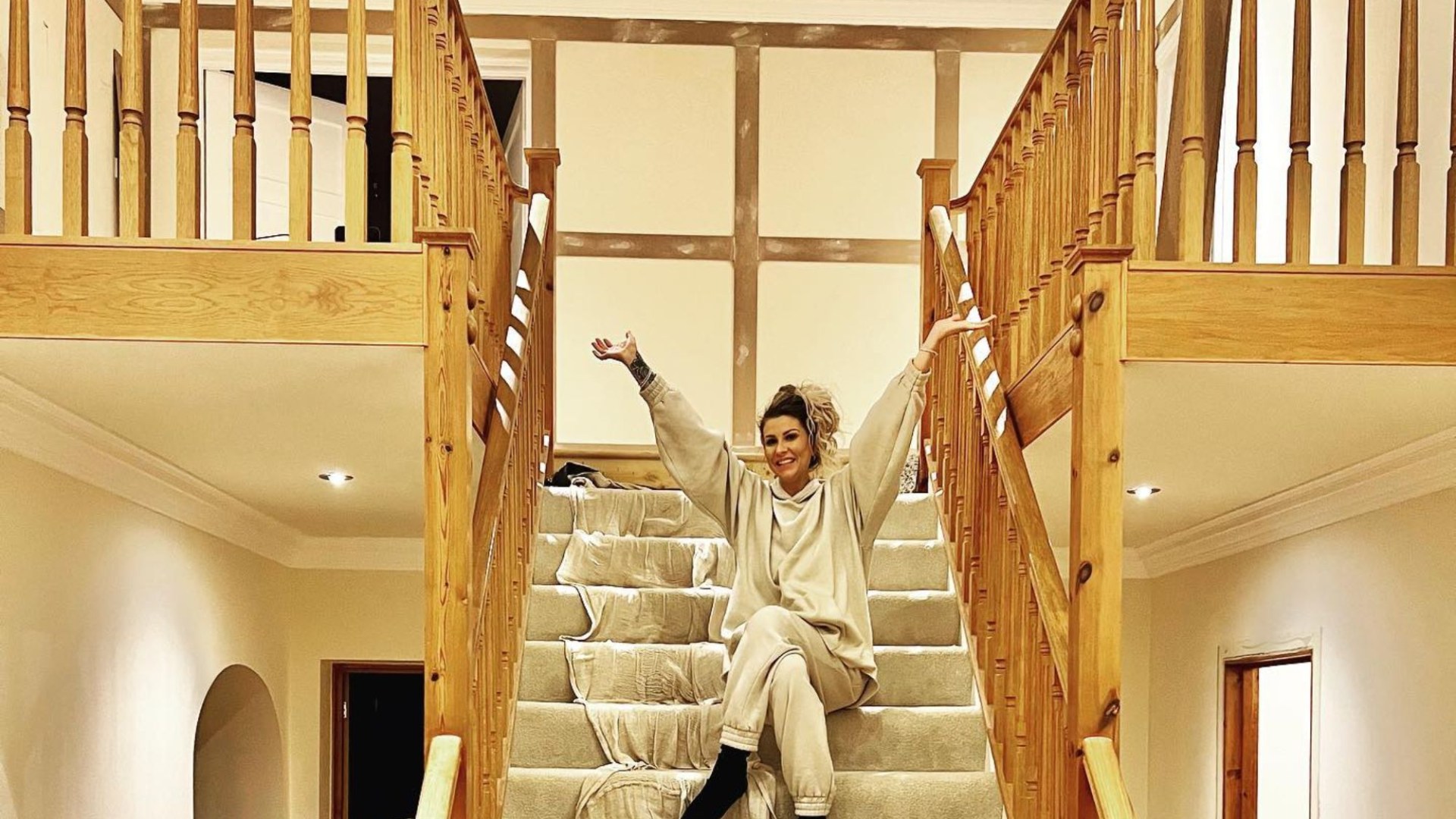 MRS HINCH is a household name thanks to her cleaning tips and grey interiors.

But with a new £1,000,000 five-bedroom farmhouse, Mrs Hinch has ditched her grey interior for more neutral tones.

And it’s a grey day for her fans who have spent years cultivating their homes to look exactly like hers.

Long gone are the days of velvet crushed sofas and mirrored accessories.

Now Sophie Hinchliffe, 32, from Essex, has opted for warm neutral tones and natural elements such as custom-made oak dining tables and farmhouse cladding.

But people on social media are all saying the same thing about her brand new interiors and what it means for her favourite shops.

There are some things that have changed wildly for the cleaning sensation, such as hosting pet alpacas on her farm and her youngest son, Lennie, now having his own bathroom.

But others have stayed the same, like her Show Cocker Spaniel, Henry, having his own room.

The mum-of-two, who gave birth to second son Lennie in May 2021, previously revealed that she had been forced to move somewhere more secluded following a secret war with her neighbours.

The cleanfluencer has spent the last year redecorating her mansion named Hinch Farm and has shared the process on Instagram.

For those who have been following Mrs Hinch on social media over the years, her change in interiors has come as a surprise and many are wondering what her fan base and favourite shops will do now she’s ditched the grey.

One TikTok user, emma_lou_, joked that B&M and The Range would have to ‘burn’ and change their autumn and winter stock of grey furniture this year due to Mrs Hinch’s change in decor.

One viewer replied: “All the grey c**p was on sale yesterday when I was in. Bedding, decor…everything.”

She used the sound: “Not funny hahaha, funny, I’m going to have a breakdown.”

But many claimed her new style was just replacing the grey trend.

One wrote: “Her new style is lovely but it’s definitely the new grey, crushed velvet.”

Another person added: “It’s the new gray and crushed velvet. Just have ur house how you want.”

A third TikToker, sipteawithmelissa, wrote: “Grey crushed velvet girlies after seeing Mrs Hinch has new decor,” using a sound telling them ‘they need to get on with their lives.’

One claimed: “Panelling is now the new crushed velvet.”

Another suggested the new decor was the “Same soup, just reheated.”