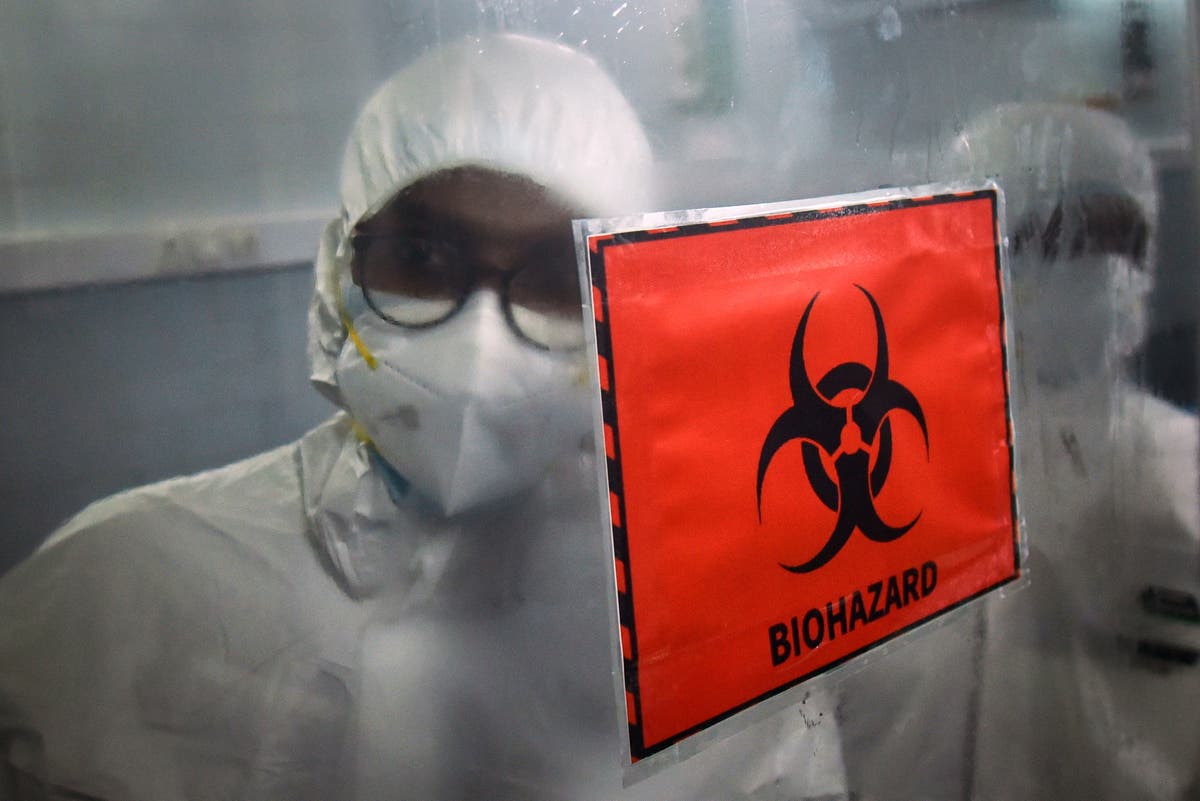 India has confirmed its first monkeypox death in the southern state of Kerala.

The 22-year-old man, who had a travel history to the UAE, died on Saturday in a private hospital in Thrissur city, a state government minister confirmed on Monday

Kerala health minister Veena George confirmed on Monday that his sample was confirmed positive for monkeypox by the country’s National Institute of Virology’s Alappuzha city unit in Kerala.

Health authorities have isolated 20 people identified as high-risk close contacts of the deceased man. These people include family members, friends and medical staff who might have come in contact with him, she said.

“A young boy returned from UAE on 22 July, he was with his family when on 26 July he developed a fever and was admitted on 27 July,” Ms George told reporters.

The patient was put on a ventilator a day later and died on 30 July, she said, adding that samples sent to NIV showed he was positive for monkeypox.

The confirmation from Indian labs comes a day after Ms George said the patient’s reports from the UAE had returned positive, but they were only informed of the test result on Saturday.

She promised “a high-level investigation over the death” as the state health ministry cast doubt on the rare deaths.

“His relatives handed over the test result only on Saturday. A high-level probe would be held into the death as monkeypox has a very low fatality rate,” said Ms George.

India reported its outbreak of monkeypox cases for the first time on 15 July after a man had reached the country from the Middle East.

The country has reported a total four confirmed monkeypox cases, with three of them in Kerala.

This is just the fourth known fatality from the disease in the current outbreak across the world after Spain reported two monkeypox-related deaths and Brazil its first.

The World Health Organisation (WHO) declared the outbreak a global health emergency on 23 July after around 78 countries had reported more than 18,000 cases of monkeypox, with a bulk of the cases from Europe.

The WHO has traced the sickness to the tropical rainforests of Central and West Africa and defines it as a viral zoonotic disease – meaning it can be transmitted from animals to humans – with the first case recorded in what is now the Democratic Republic of Congo in 1970.

Monkeypox is a rare and relatively mild viral infection. It has a six-to-16 day incubation period. Symptoms include a high temperature, headache, a rash, muscle aches, backache, swollen glands, shivering and exhaustion, according to the NHS.

India’s health ministry has not yet issued a comment on the death. It previously said the government had formed a task force of senior officials to monitor monkeypox cases in the country, after first cases were reported.