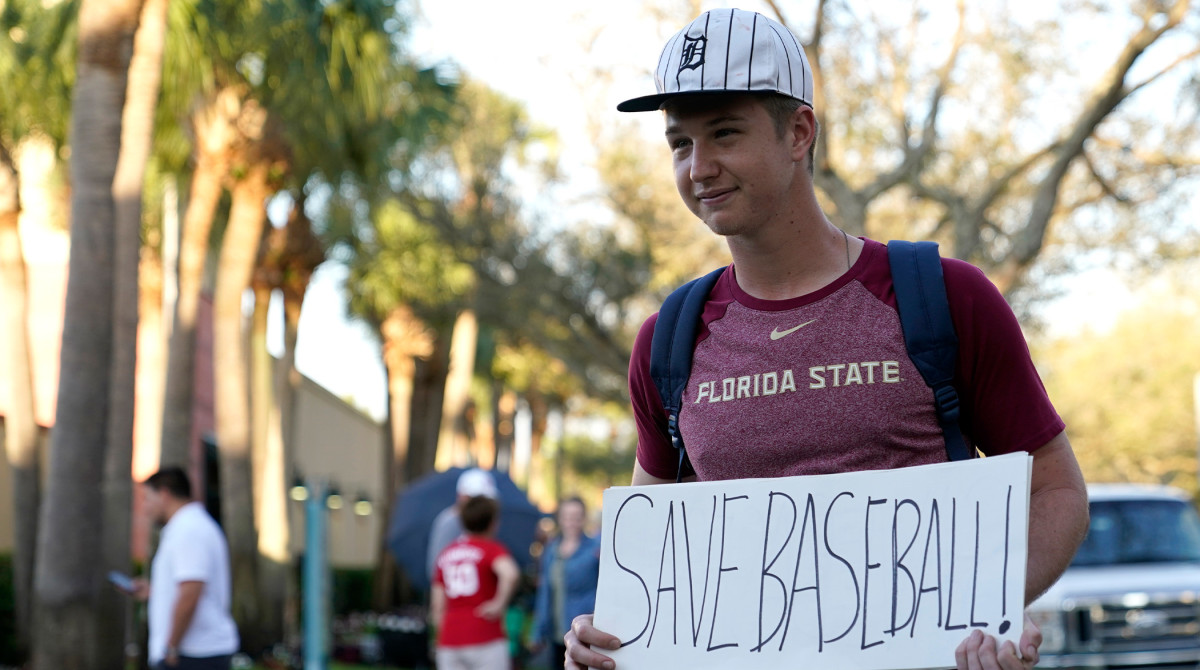 Despite nine straight days of negotiations, the lockout continued Tuesday as MLB announced Opening Day would be delayed and several regular season games will be canceled after a new collective bargaining agreement could not be reached by the league-imposed deadline.

Commissioner Rob Manfred said on Tuesday that their “position is that games that are not played, players will not get paid for.” The union, however, said it is part of the negotiation, per Sports Illustrated‘s Stephanie Apstein.

That being said, as the Players Association continues to work to reach a deal for a new CBA with the league, what will or, frankly, can the players do during this extended lockout? Are they allowed to play in other leagues?

The simple answer is yes, they can, and the union likely would fight the league or a team who tries to challenge it. This lockout is league-imposed rather than the players actively striking, and if MLB challenged it, there is precedent within professional sports. According to the work stoppage guide that agents received before the lockout began, many NHL players chose to play internationally during the 2004-05 work stoppage.

Have or will any baseball players consider playing in independent leagues or even professionally overseas? Maybe. Earlier this week, reigning NL MVP Bryce Harper shared a photo of himself in a Yomiuri Giants uniform, the Japanese NPB franchise that’s essentially the equivalent of the Yankees.

This is the first time since the 1994-95 campaign that regular season games will be missed due to a work stoppage. As MLBPA executive director Tony Clark said during Tuesday’s press conference, “A lockout is the ultimate economic weapon.”