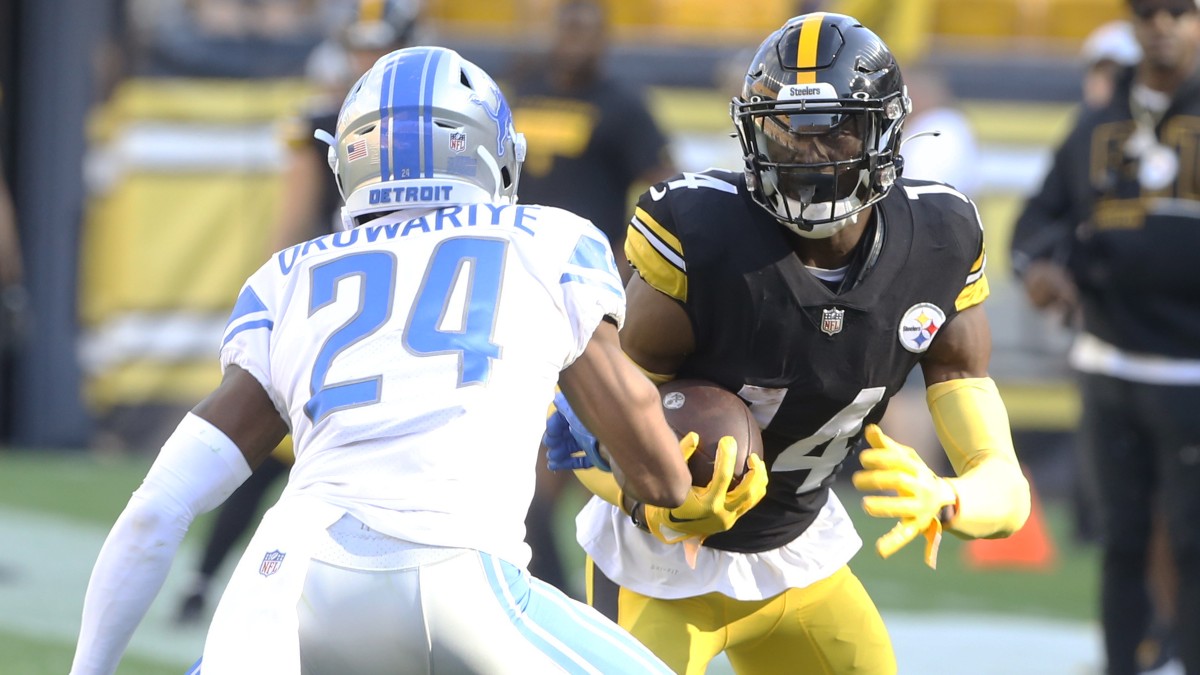 The New England Patriots defense held down the Steelers offense in Week 2, and Pittsburgh knows it has to change something if they want to bounce back in Week 3.

It will be a short week for the Steelers as they will travel to Cleveland to take on the Browns at FirstEnergy Stadium. Quarterback Mitch Trubisky was inefficient in his outing against New England. He was 21-for-33 passing and only threw for 168 yards, along with one touchdown and one interception.

“I like to throw the ball down the field,” Trubisky said, as transcribed by ESPN’s Brooke Pryor. “Why I haven’t given the certain looks, especially during the game, I can’t tell you exactly. But we’re looking for that. I’m looking for that.”

Head coach Mike Tomlin might need to rely on Trubisky more as Najee Harris continues to nurse a foot injury that held him to 3.3 yards a carry in Week 2 (15 rushes for 49 yards). While that historically hasn’t been a winning strategy — just ask Chicago Bears fans — the Steelers have the wide receivers to help out the six-year signal caller in Diontae Johnson, Chase Claypool and rookie George Pickens, and that isn’t lost on Trubisky.

“I think I could look for 14 more often, George,” Trubisky said. “He’s doing a great job for us, and I’ve just got to get these playmakers the football, whether it’s whatever out there running, I’ve just got to get them the ball. It really comes down to me making better decisions, being aggressive and giving, putting us ourselves in that position.”

Pickens is only rostered in 48% of Yahoo leagues, and you’re likely not starting the rookie, unless you’re that desperate at wide receiver, but he’s worth a stash if more targets come his way. The second-round rookie had one catch for 23 yards off three targets against the Patriots, and that number needs to increase for him to have value.

If you’re a believer in Trubisky’s words, taking props on Pickens would also be a worthy endeavor.

New York Jets rookie receiver Garrett Wilson had eight catches for 102 yards and two touchdowns against the Browns in Week 2, and if Trubisky can air it out in an efficient manner, Pickens could have himself a big day against Cleveland.