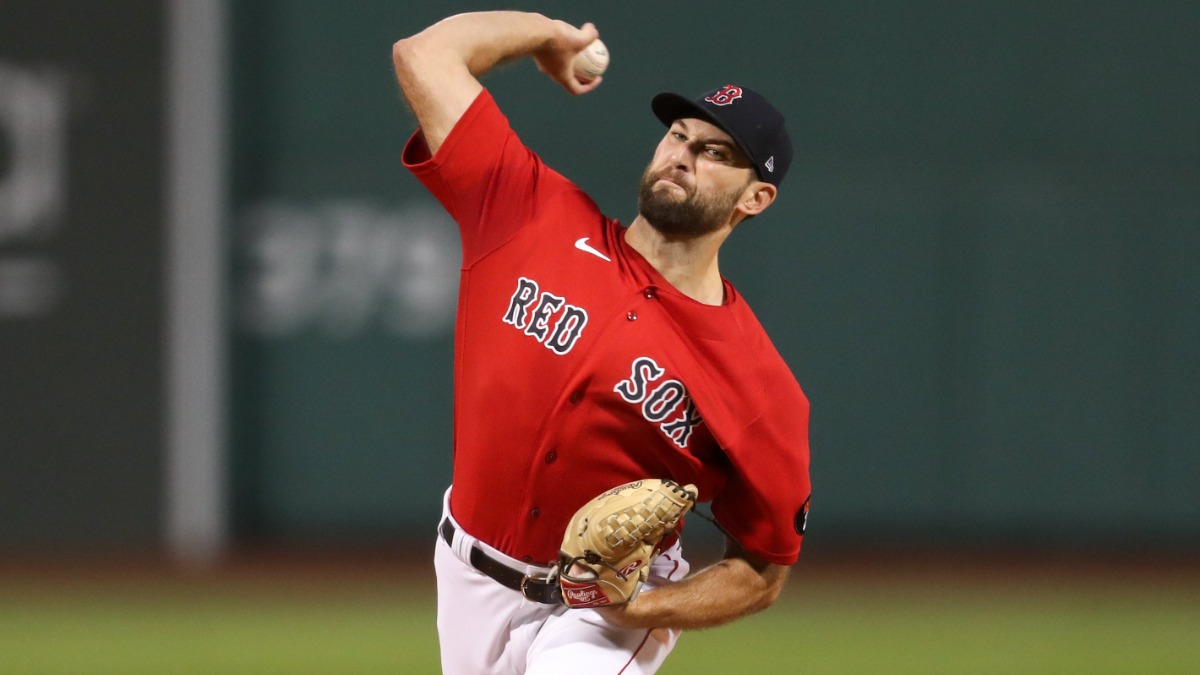 This season the Boston Red Sox may not have managed to find consistency in the win column, however, they’ve been able to count on the continued dominance of first-year starting pitcher Michael Wacha. That became evident yet again during Friday’s 2-1 win against the Kansas City Royals.

Wacha, who entered the contest having tossed six-plus innings in four consecutive starts made for the Red Sox, added yet another to the streak. Against the Royals, Wacha held Kansas City’s offense scoreless through five straight innings, allowing just four base hits (all singles) while retiring four of his last five batters faced.

The 31-year-old right-handed veteran delivered seven innings while allowing just one run off seven hits while walking zero batters and striking out four which gave him his fifth straight start of reaching the six-inning mark in the no-decision effort.

“Strike one is the key and we haven’t done that consistently throughout the season,” Red Sox managed Alex Cora said, as seen on NESN’s postgame coverage. “But he’s done that and there’s certain times where you’re gonna get burned, right? … But then he can go five, six (innings) because that pitch is so important in this game. … When you are ahead of the count, you can do a lot of things. … Quality start after quality start, you know. He’s fun to watch.”

Since Aug. 14 against the New York Yankees, Wacha has recorded a 2.47 ERA in seven starts for the Red Sox — allowing 13 runs in 43 2/3 combined innings with 42 strikeouts and just four walks.

“Just building off the previous one (start) and just keep on getting stronger and stronger,” Wacha said, as seen on NESN’s postgame coverage. “Got a good little, I guess routine going. … Just keep building off of it, really. I feel like I’ve taken some strides forward. … You try to stay on the attack mode out there as a pitcher and keep filling it up as much as you can with quality strikes.”