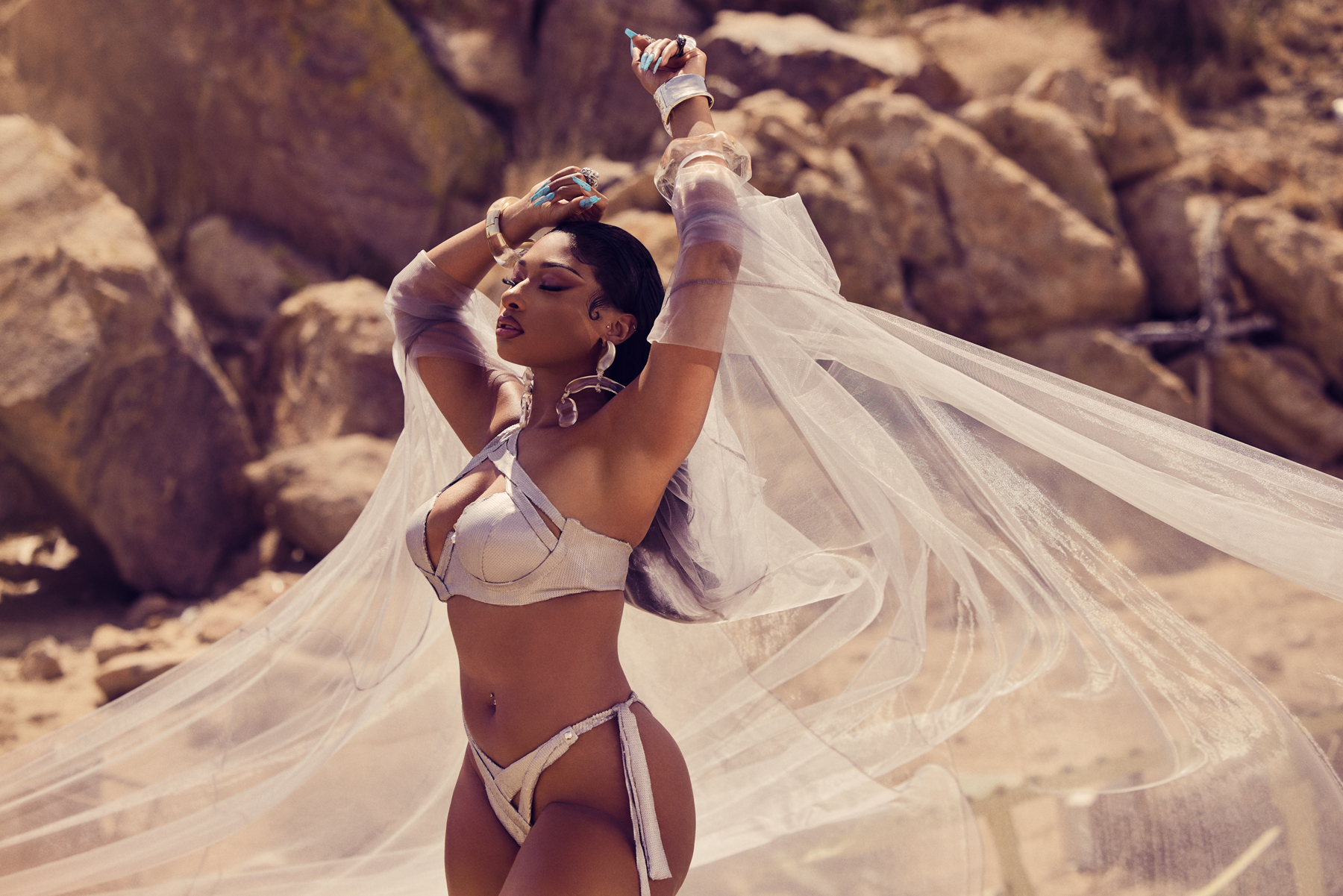 As the star of Rolling Stone’s 2022 Hot Issue, Megan Thee Stallion got a lot off of her chest. After being shot in her feet in July 2020, allegedly by recording artist and former friend Tory Lanez, Megan says she’s carried both physical and psychological wounds. She airs her feelings about Kelsey Harris, her former best friend from her hometown of Houston, claiming that Harris witnessed Megan getting shot at by Lanez — and that she then went on to meet with Lanez at a hotel less than two days after the shooting.

“I’m like, ‘Kelsey, as my best friend, why would you meet up with the person you saw shoot your best friend?’” Megan said, recalling the revelation in her cover story interview. “She said, ‘Megan, y’all wasn’t answering my calls. My back was against the wall. I didn’t know what to do.’ What the fuck do you mean your back is against the wall? You’re the only person in this situation that would clear this up for me.

“This girl told me out her mouth, ‘He told me, “Oh, thank you for not saying nothing. Now let me invest in your business. Let me do this. Let me do that.”’ And all I know was, from that day on, she never said nothing else about the whole situation online.” (Harris did not respond to a request for comment; Lanez’s representative did not respond on the record to a request for comment on this allegation. He has denied shooting Megan.)

As a part of an April interview with Megan conducted by CBS’ Gayle King, the network provided texts from Harris to Megan’s security guard, in which she wrote, “Help…Tory shot Meg.”

When asked for comment by CBS, a lawyer for Harris reportedly provided the following: “My client is a private person and does not wish to make a public statement at this time…I can assure you that my client has not been paid a dime by any party involved to ‘remain silent’…”

After Rolling Stone‘s cover story was published, Harris reportedly made a statement on Instagram Live: “I knew this was going to happen. This is just the beginning y’all. I know y’all want me to talk,” she said. “So, like, when it’s my turn. Just know. I’m going to break everything the fuck down and we going to see who really look bad in the end.”